iFixit live-streamed a teardown of the new iPhone 12 and iPhone 12 Pro last Friday, then on Saturday provided a more in-depth look at the components included in the new devices. The two models show a number of similarities.

iFixit found that the iPhone 12 and iPhone 12 Pro displays are interchangeable, although the maximum brightness level of the two varies slightly. The internals of the two devices looks almost identical. 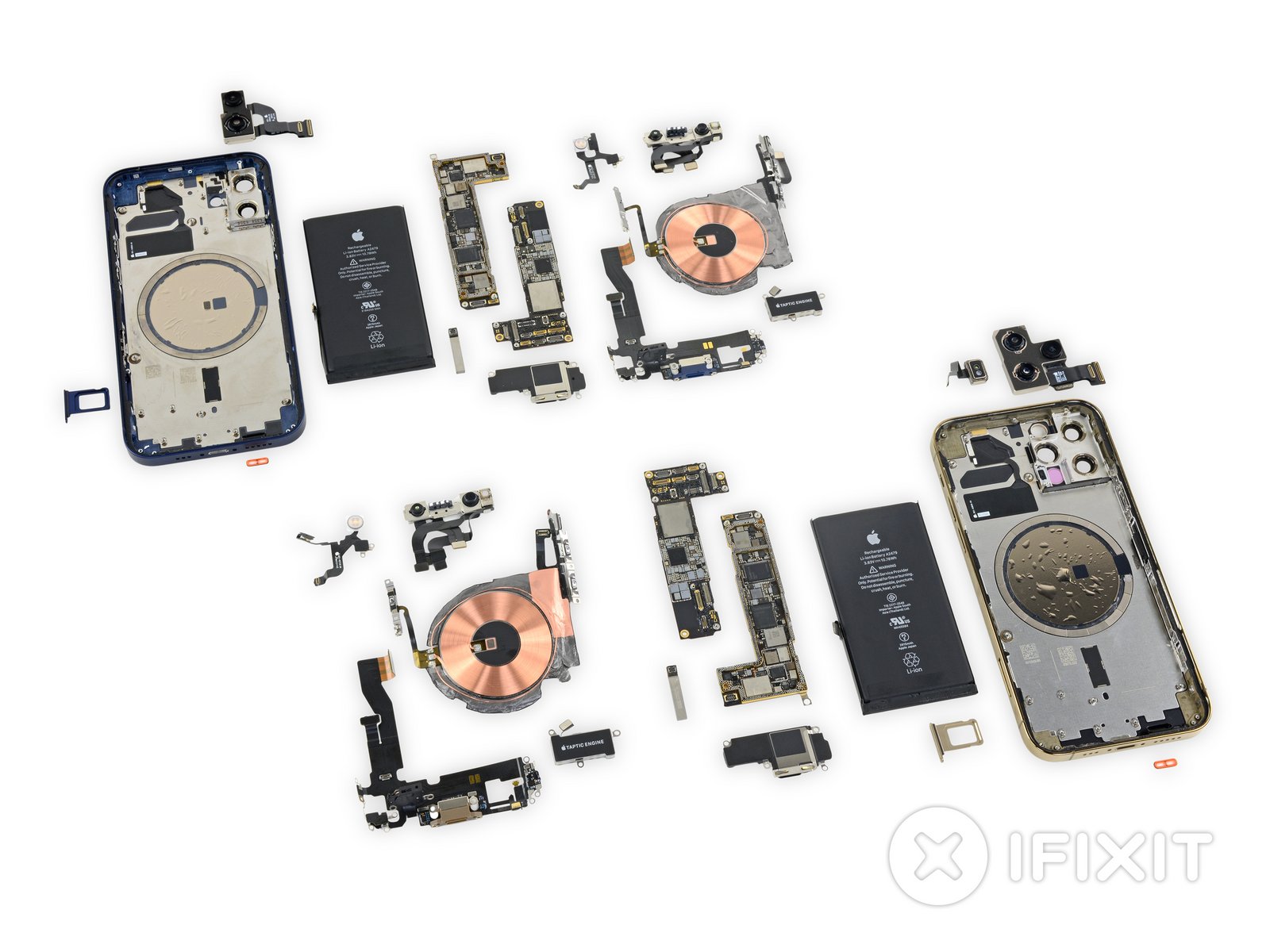 One difference in the internals includes a plastic spacer under the iPhone 12’s camera shield, which takes the place of the iPhone 12 Pro’s telephoto lens and LiDAR Scanner.

The iPhone 12 and iPhone 12 Pro both boast the same 2,815mAh battery, and iFixit says the batteries of the two devices are interchangeable.

An X-ray performed by Creative Electron reveals a nearly identical L-shaped logic board, battery, and array of magnets, which enable MagSafe support, in the two devices. 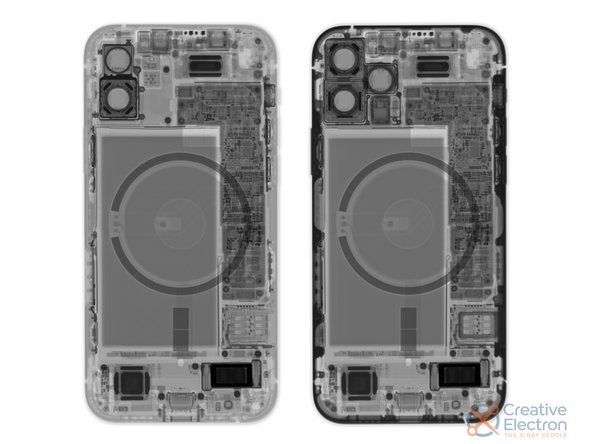 An iFixit teardown of Apple’s MagSafe charger revealed a simple design, with a charging coil, magnets, and a small circuit board. 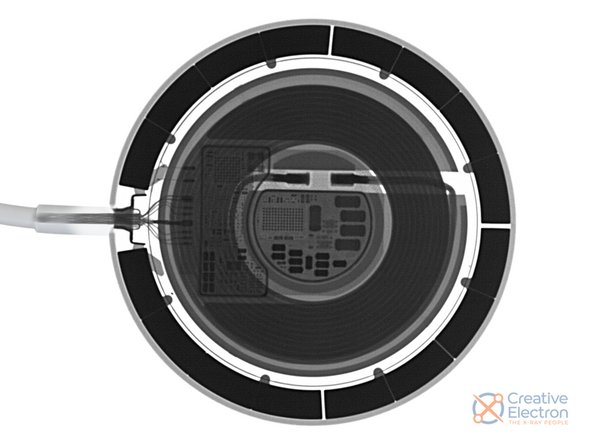 iFixit gave the iPhone 12 and iPhone 12 Pro a repairability score of 6 out of 10. The teardown specialists said that many of the new devices’ components are modular and easy to replace, but gave a thumbs down to the use of proprietary screws, and an increase in waterproofing that iFixit says can complicate repairs. iFixit also not an increased chance of breakage due to the use of glass on both the front and back of the new iPhones.