Images of a Macintosh Classic prototype sporting a translucent casing have been shared on Twitter by user @DongleBookPro. 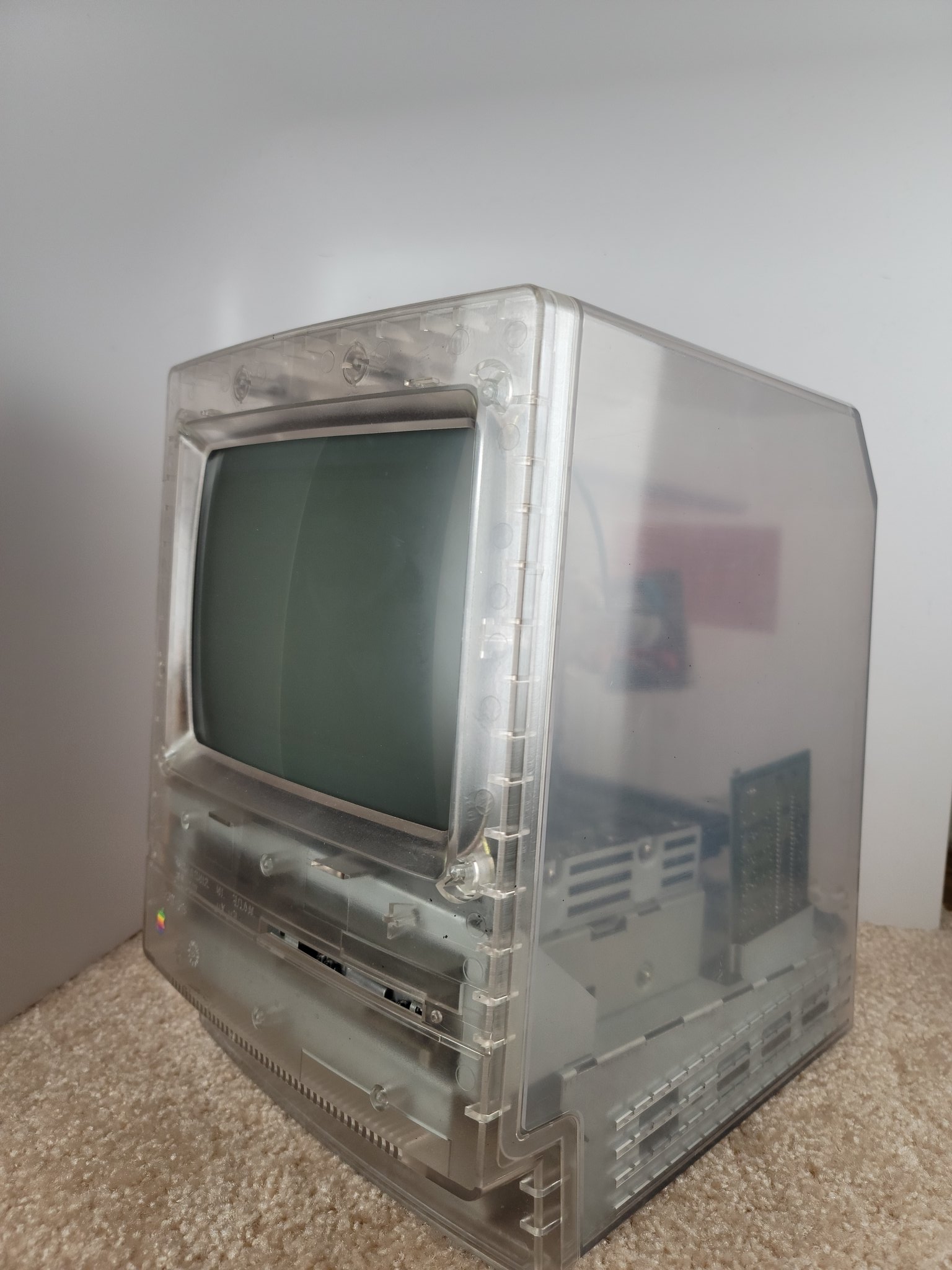 The translucent case allows viewing many of the Macintosh’s internal parts, including its nine-inch CRT monitor. The final retail version of the Macintosh Classic used an iconic beige plastic case.

While DongleBookPro did not share any additional information about the machine, Apple has been known to use translucent casings to prototype its devices. It has done so previously with the Apple Newton and the Macintosh Portable M5120. These clear case prototypes are quite rare and fetch impressively high prices when offered at auction. 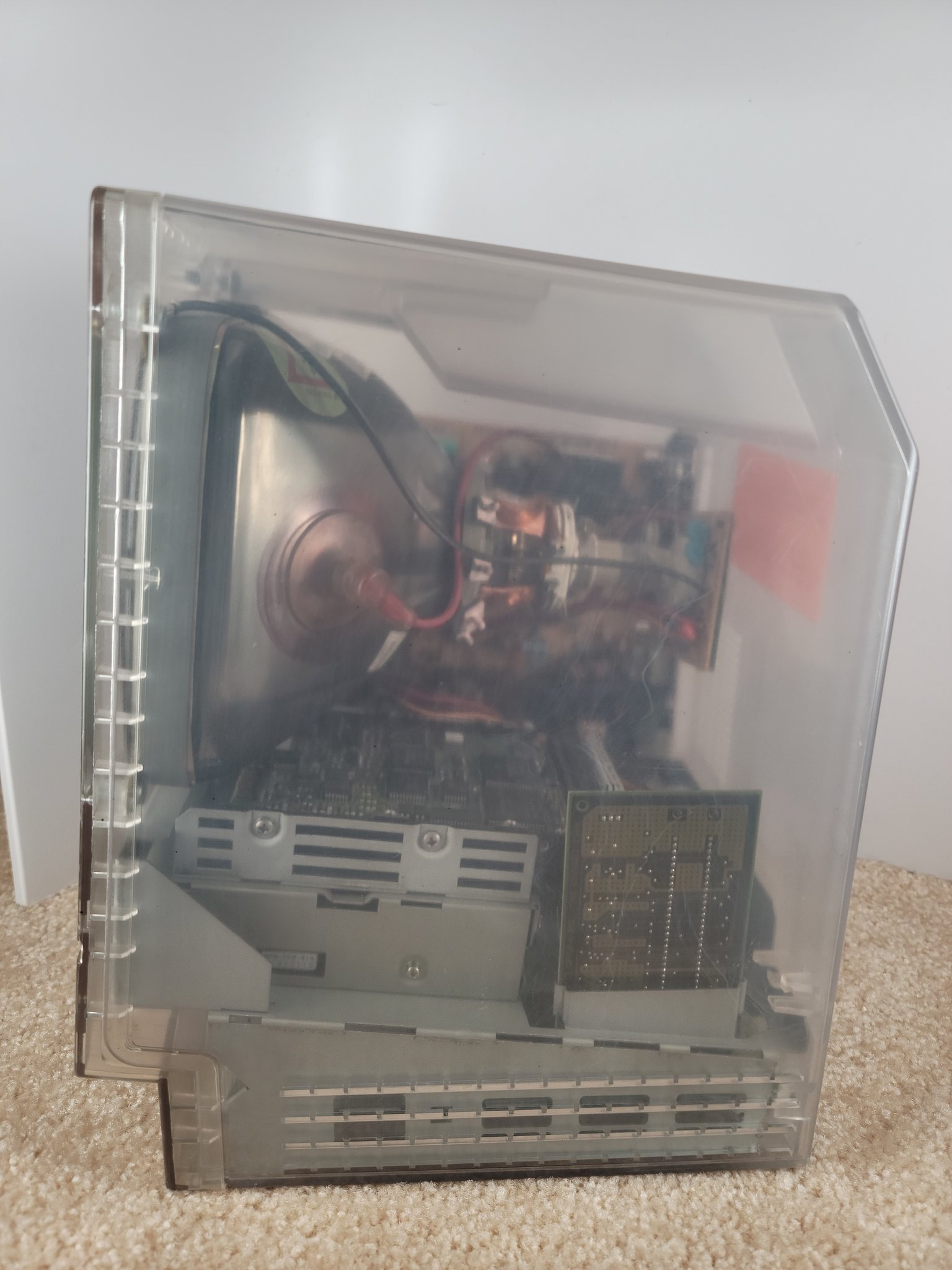 The images are just the latest of unreleased Apple devices and prototypes posted by DongleBookPro, who in the past has posted images of an unreleased first-generation iPod touch prototype with a 2013 Mac Pro-style glossy black finish and a prototype first-generation Mac mini that includes a built-in dock for an iPod nano.