The documents consisting of 23 total pages of work-in-progress notes and diagrams for the Apple II breadboard, which includes: 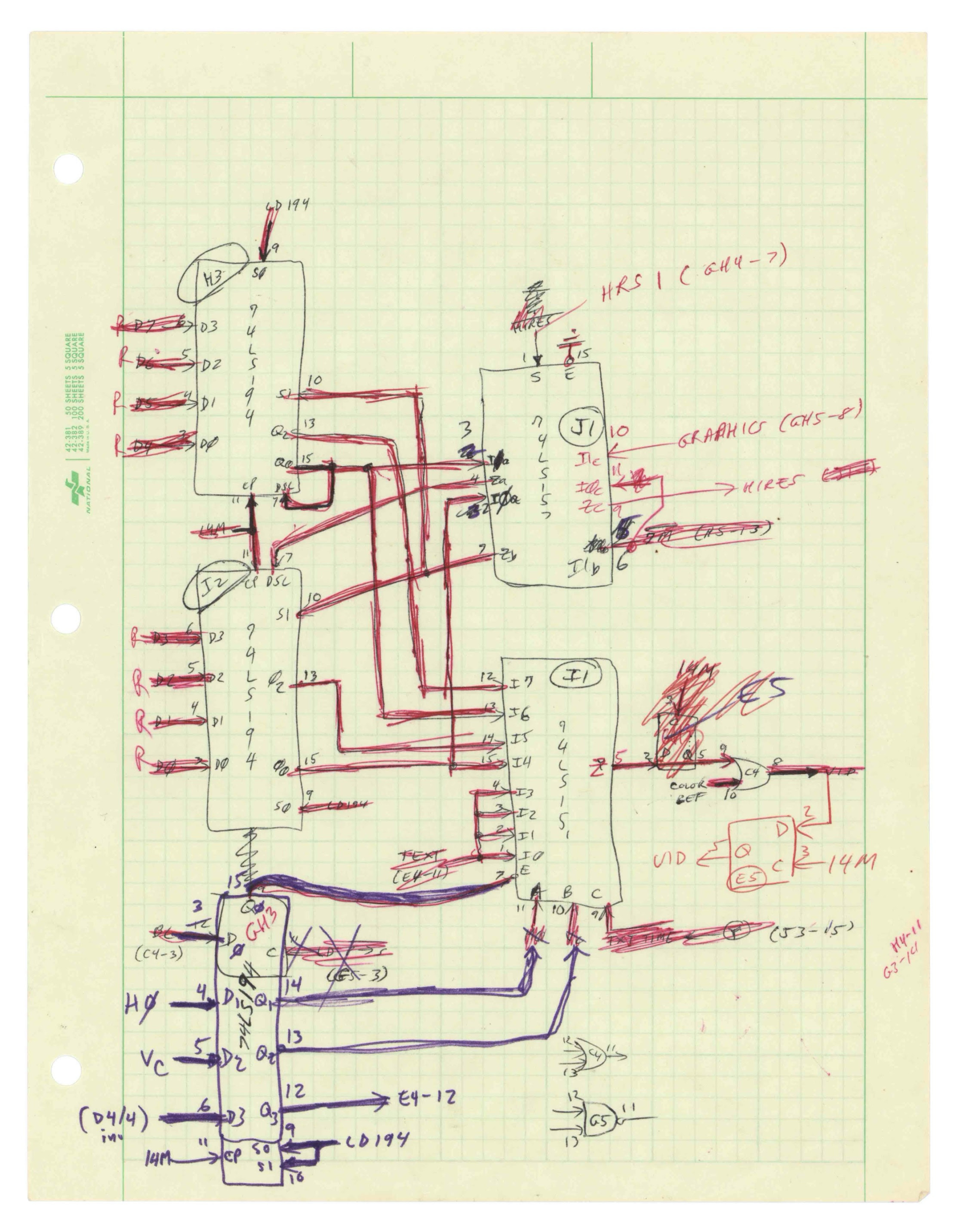 Wozniak added notations, circuit changes, and programming notes to these pages as he hand-wired the Apple II prototype, and Woz confirmed their veracity prior to the auction.

Accompanied by a signed letter of provenance from Wozniak: “These documents, circa 1975, are my original Apple II prototype schematics and programming instructions. They are precious. On these work-in-progress diagrams, you can even see my breadboarding technique, where I’d go over drawn connections in red as I soldered the wires in. At the time, I favored using a purple felt tip pen for writing, so it’s interesting to see these notes decades on. The prototype was hand-wired while I was still an engineer at Hewlett-Packard’s Advanced Product Division, where I was involved in the design of hand-held calculators.”

A fully operational Apple-1 computer also headlined the Apple-themed auction with a rare original box, signed by designer Steve Wozniak which sold for $736,862. 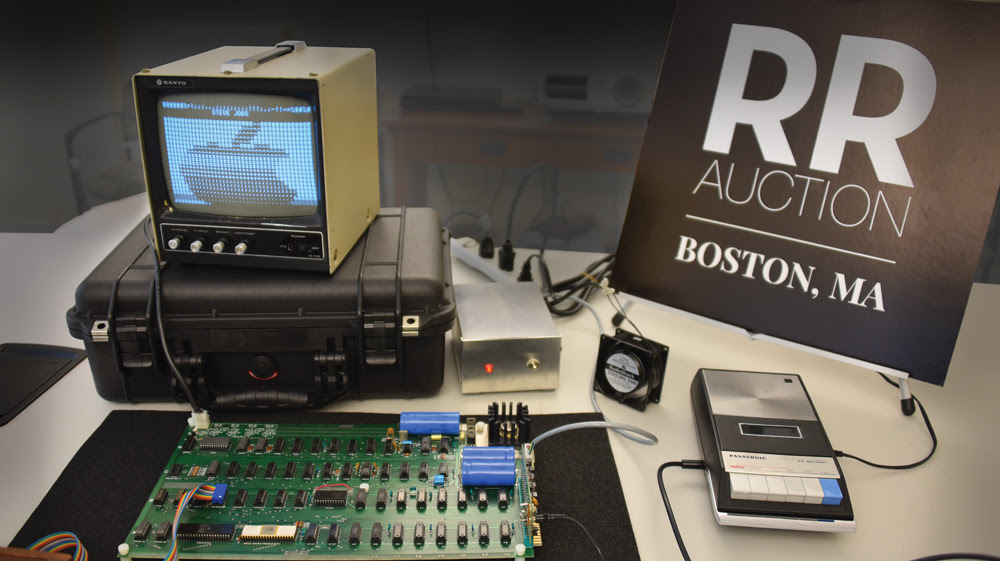 The Apple-1 was originally conceived by Steve Jobs and Steve’ Woz’ Wozniak as a bare circuit board to be sold as a kit and completed by electronics hobbyists, their initial market being Palo Alto’s Homebrew Computer Club. Wozniak alone designed the hardware, circuit board designs, and operating system for the computer, and he first demonstrated the Apple-1 at a club meeting in July 1976. Altogether, over a span of about ten months, Jobs and Wozniak produced about 200 Apple-1 computers and sold 175 of them.

“The market for Steve Jobs and Apple-related memorabilia continues to perform exceedingly well,” said Bobby Livingston, Executive VP at RR Auction. “Our consignor is excited that the Apple-1 is going to a good home where it will be well preserved and shared with hundreds of Apple enthusiasts who otherwise would never have the opportunity to own the computer that changed the world,” said Livingston.

The Apple-1 was bought by Rally, an investment platform for rare collectibles. “We are thrilled to offer our community of investors the opportunity to buy shares of this one-of-a-kind item,” said Fitz Tepper, VP of Operations at Rally. 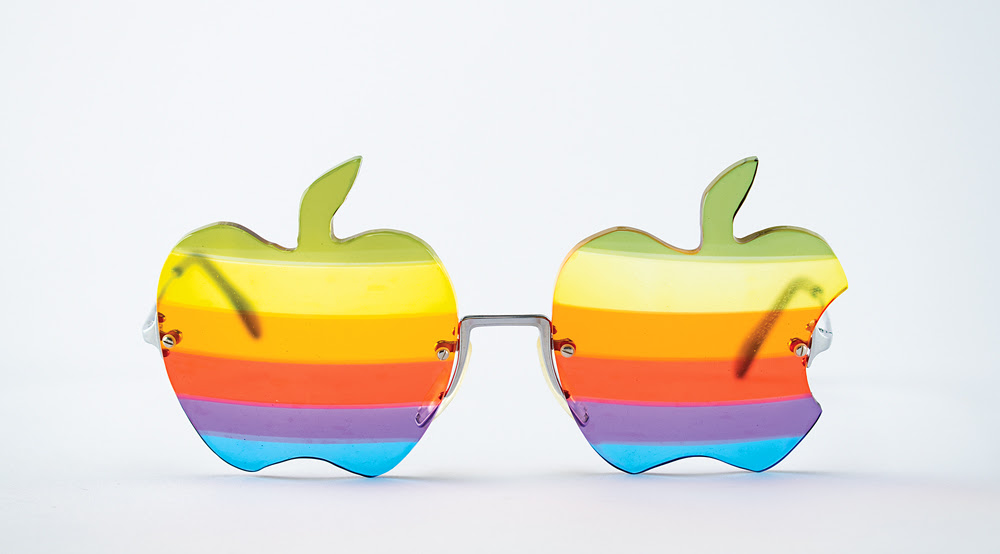 Other items sold at the auction include: