Apple today released new Pride Edition versions of its Braided Solo Loop and Nike Sport Loop bands for the Apple Watch to celebrate International Day Against Homophobia, Transphobia, and Biphobia (IDAHOBIT). A matching Pride Woven watch face will soon be available, possibly alongside the release of watchOS 7.5, which is currently in beta status.

“Even before the events at the Stonewall Inn brought the LGBTQ+ movement to new prominence, Black, Brown, and transgender activists were key leaders in the march toward equality,” said Tim Cook, Apple’s CEO. “On many fronts, Apple supports the ongoing and unfinished work of equality for diverse and intersectional communities, and we want to provide every opportunity to celebrate and honor this history during Pride season.” 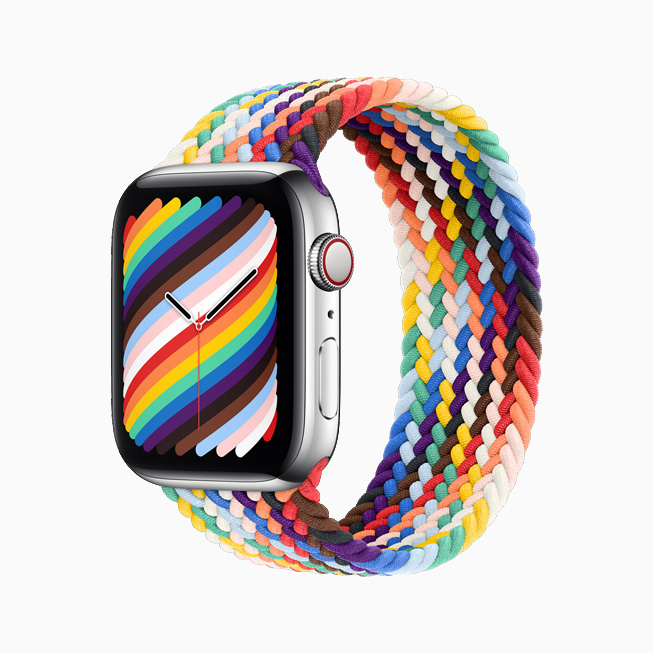 Apple will include a scannable App Clip code on the packaging of each new Pride Edition band, providing a quick and easy way for customers to access the new Pride Woven watch face when available. App Clip (introduced alongside iOS 14) is a small part of an app that’s discoverable at the moment it’s needed, even if the app is not installed. 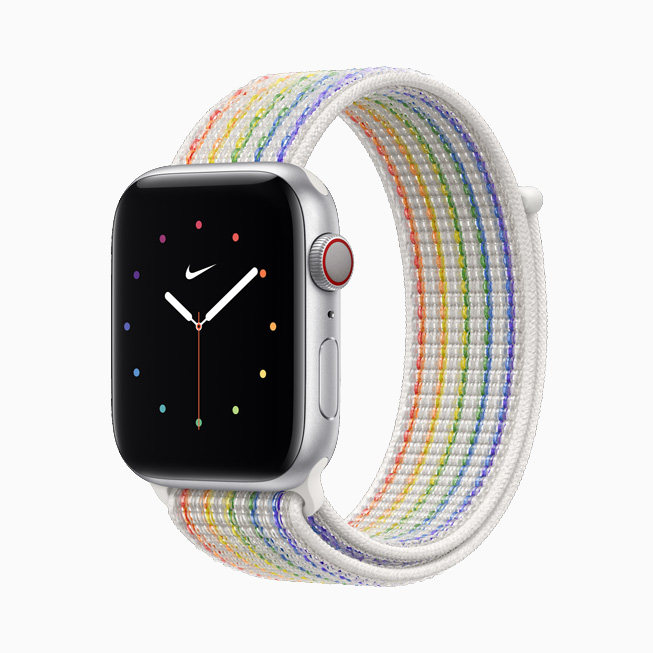 The $99 Pride Edition Braided Solo Loop weaves together the original rainbow colors with those drawn from various Pride flags. The $49 Pride Edition Nike Sport Loop features a nylon weave with reflective rainbow yarn inspired by the Pride flag, it is designed to shimmer when light strikes it.

The new Pride bands are available to order today from Apple.com and the Apple Store app and will be available at Apple Store locations beginning May 25.