AirTag alternative Chipolo ONE Spot is now available for pre-order. The device tracker is priced cheaper than the AirTag, offers a built-in keyring hole, and the ability to be tracked in Apple’s Find My app.

The Chipolo ONE Spot device tracker is the first third-party tracking device to use Apple’s Find My network, and it offers similar functions to the AirTag, but with some advantages.

Chipolo is also selling the new tracker for a dollar less than Apple. A single Chipolo ONE Spot costs $28, while Apple’s AirTag goes for $29. for greater savings, a four-pack of Chipolo ONE Spots currently goes for $90, a nine-dollar saving over Apple. However, the Chipolo website suggests that the four-pack may go up to $112 at some point. 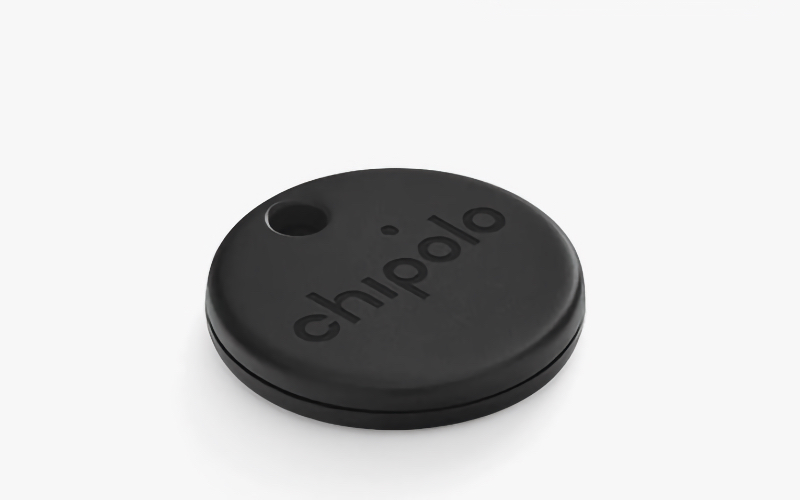 AirTags are definitely more water-resistant, as they are rated at IP67 — meaning they can be submerged in one meter of water for up to 30 minutes. The Chipolo ONE Spot is rated at only IPX5, which means it is resistant to splashes.

The Chipolo ONE Spot scores a point in the volume column, as testing suggests the AirTag speaker can go up to 64dB. Chipolo claims the ONE Spot can go as loud as 120dB. AirTags can be precisely found by using the iPhone’s ultra wideband capabilities for precise finding, the ONE Spot cannot.

The Chipolo ONE Spot website currently shows that June pre-orders are sold out. Devices ordered now will ship in August.