We’re a mere six days away from the likely debut of the iPhone 13, so it’s not too early to begin speculating about the iPhone 14, right? Leaker Jon Prosser today shared what he says are details of next year’s iPhone 14.

Prosser shared the information on his Front Page Tech website. 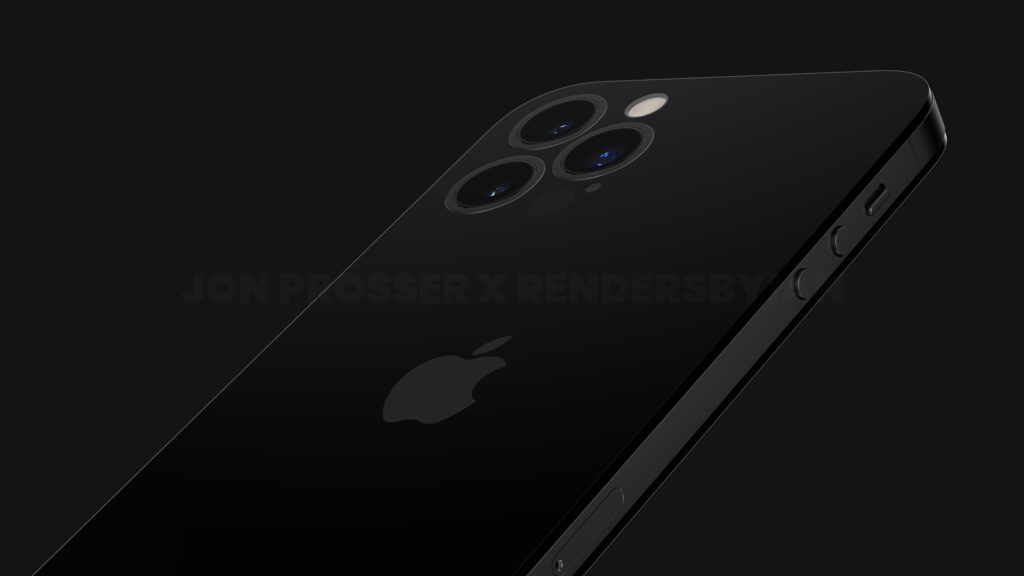 Based on Prosser’s renders, which were created by Ian Zelbo, here are the alleged key features:

Prosser covered his bets by saying some aspects of the iPhone 14’s design could change between now and next September, although he says he is confident the overall design will remain intact.