A woman credits her Apple Watch and its fall detection feature for saving her life. The Watch automatically dialed 911 after detecting a hard fall. The resulting hospital trip ended up with doctors discovering she had lung cancer.

Raylene Hackenwerth of Saint Petersburg, Florida took a hard fall and was nearly unconscious, but the Apple Watch dialed 911 for her.

WFTS reports that one of the responding medics said that receiving a distress call from a watch is unique. The Apple Watch dialed 911 and sent its geolocation so paramedics would know where to go.

Once Hackenwerth was rushed to the hospital, a cancerous mass was discovered in her lungs. Hackenwerth is now entering treatment for the cancer.

“If it hadn’t been for the falling and the Apple Watch calling them, I wouldn’t even know this was there and maybe by the time it had got found in the future, it would be too late,” Hackenwerth told WFTS. 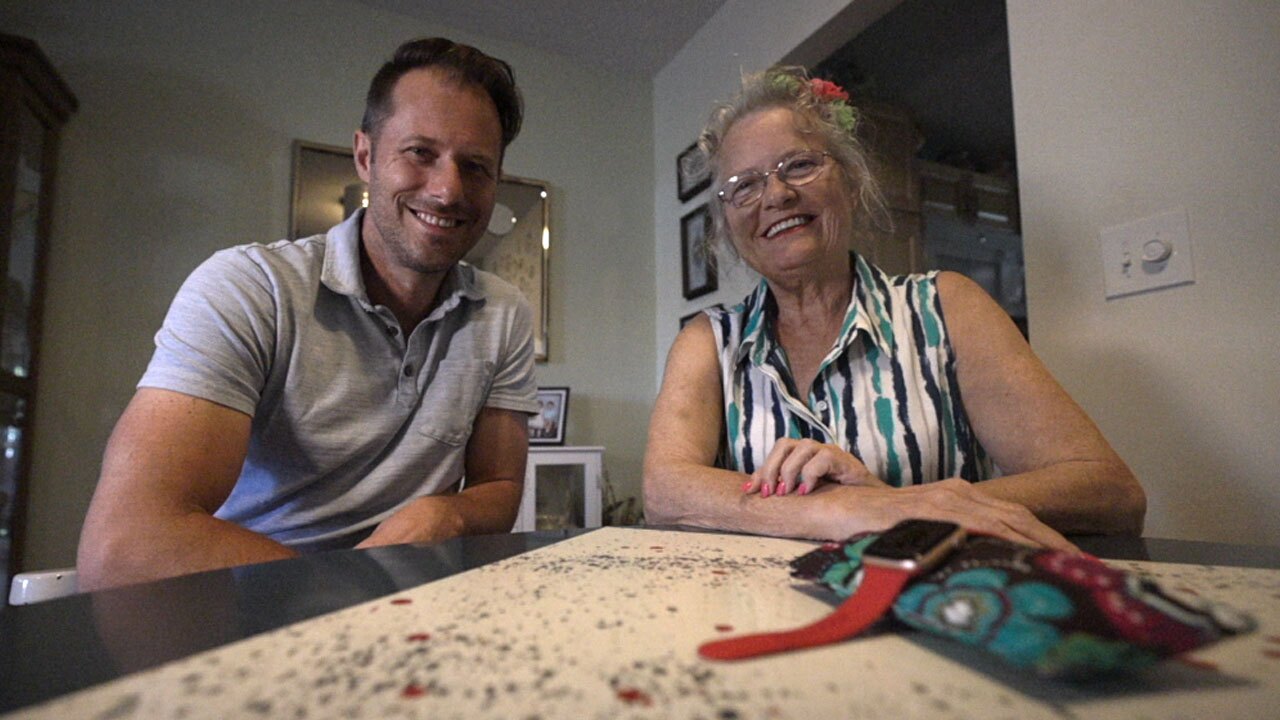 Hackenwerth received the Apple Watch as a gift from her son at Christmas. He gave it to her so she could track her workouts. Neither Hackenwerth nor her son had any idea that there was a fall detection feature. Luckily, the feature is enabled by default if the user is 55 or older.

The Apple Watch has a good record for detecting falls and sending 911 requests. It has also been quite successful in warning Apple Watch users of potential health issues due to high or low heart rate.