A new series of 3D CAD renders that are allegedly of Apple’s “iPhone 14 Pro” backs up previously leaked details, including the device’s hole-punch design instead of a notch.

91mobiles reports that the renders show a device that will sport a new design but only from the front.

So much for a flat camera on the back… https://t.co/cDtJxVt7zd pic.twitter.com/G7rOLlvF6a

While we’ve heard rumors that the camera bump would be going away, the renders show that the bump appears to be at least as large as the one on the current iPhones. 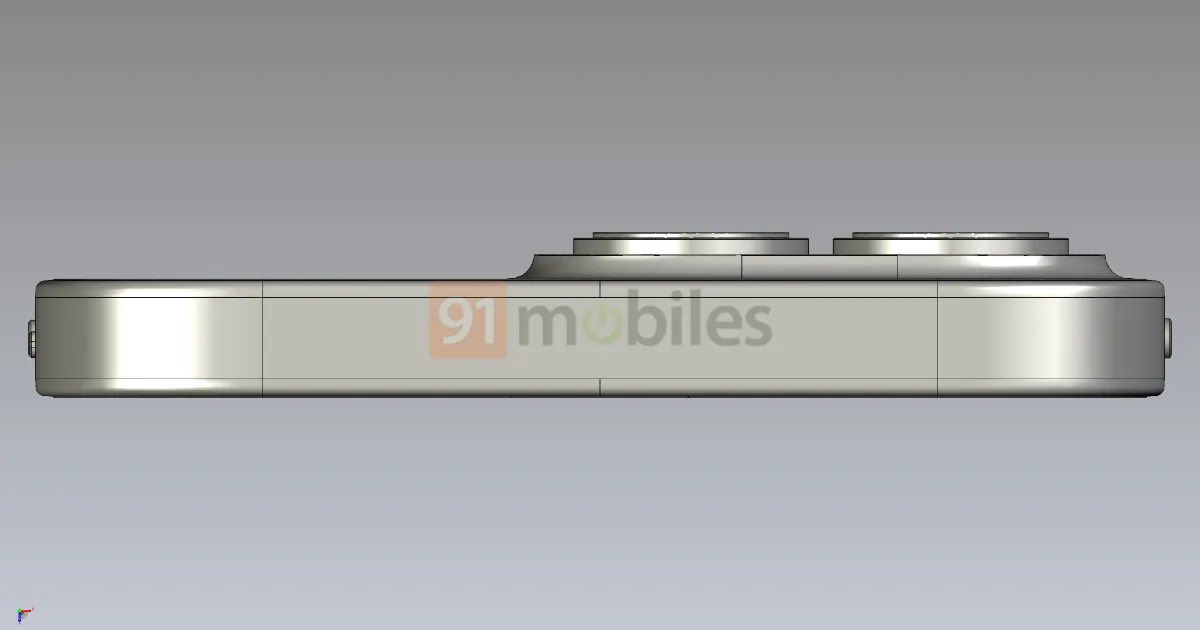 The renders do show differences in the front side of the device, as the iPhone’s distinctive notch is missing, and is replaced by “a pill-shaped cutout on the display and a smaller circular cutout to accommodate the Face ID sensors and selfie camera.” The phone will have a “premium look,” with symmetrical bezels.

Firstly, iPhone 14 Pro CAD renders confirm that the bathtub notch is going away. In its place, there will be a pill-shaped hole-punch cutout and a small circular cutout right beside it. The cutouts will house the Face ID sensors and selfie camera. The front has symmetrical bezels on all corners, with the top bezel accommodating the speaker grille. This gives the device a much premium look. The power button is on the right, while the volume rocker, SIM tray section, and alter slider are on the left edge.

The publication also says that its sources say the “iPhone 14 Pro” will keep the same 6.1-inch display as the current model.