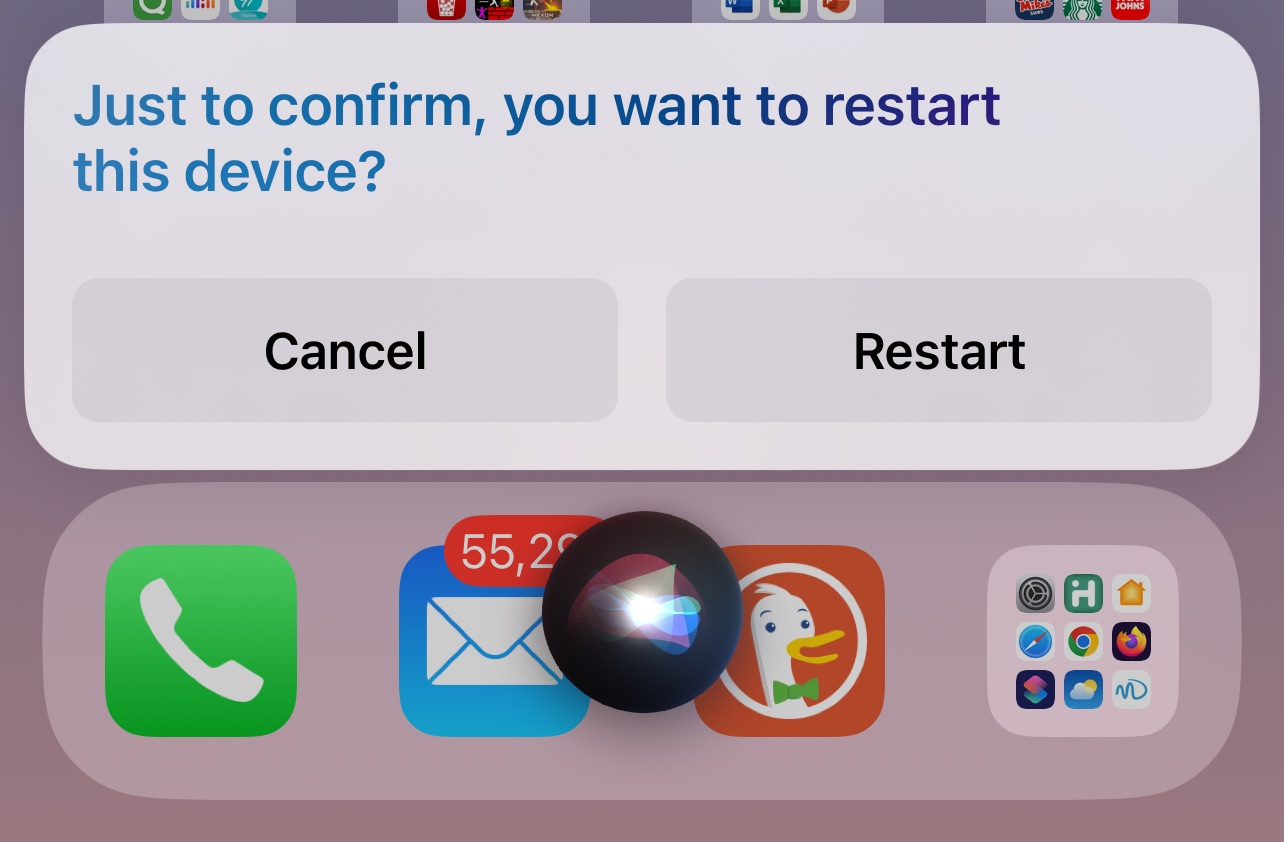 All it takes is a Siri voice command and a single tap on your iPhone or iPad’s screen. Here’s how to do it.

Siri will ask to confirm that you want to restart your iPhone or iPad, and once your confirm the command by tapping “Restart” on the dialog box on your device’s screen,  it will restart itself without the need for the usual tricky button combo.

Also read: How to clean you iPhone with a UV sanitizer

Also read: How to restart or hard reset iPhone 14