16 years ago today, Apple CEO Steve Jobs took the stage at the Macworld Expo in San Francisco, California, and unveiled the first iPhone, a device that would change an industry. The event took place on January 9, 2007.

The original iPhone sported a 3.5-inch LCD Display, a single Home button on the front of the device, a huge bezel, a Samsung processor, and a 2-megapixel back-facing camera. The first iPhone lacked a forward-facing camera, and it could not record video.

The iPhone shook up an industry that at the time of the iPhone’s debut saw mostly devices with small screens, physical keyboards, and used styluses for on-screen interaction.

Jobs described the ‌iPhone‌ as three revolutionary products in one: an iPod with touch controls, a phone, and a breakthrough internet communications device. “Today, Apple is going to reinvent the phone,” Jobs said, and he turned out to be absolutely correct. 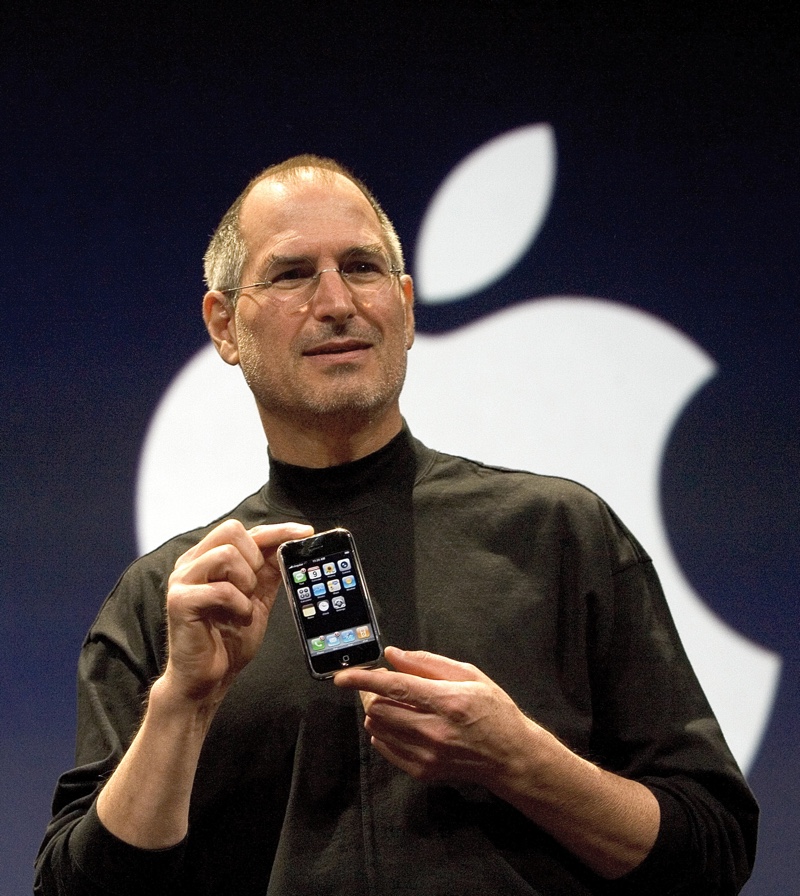 The original iPhone was initially available only to United States customers, and worked on only one cellular network: AT&T. In November of 2007, the device was made available to customers in the United Kingdom, France, Germany, Portugal, Ireland, and Austria.

The 8GB device initially cost $599 with a two-year contract and no subsidies were offered to aid in the purchase of the device. Apple dropped the price of the iPhone to $399 in September 2007, offering a $100 refund via an Apple Store gift card to those who had purchased the device at the higher price.