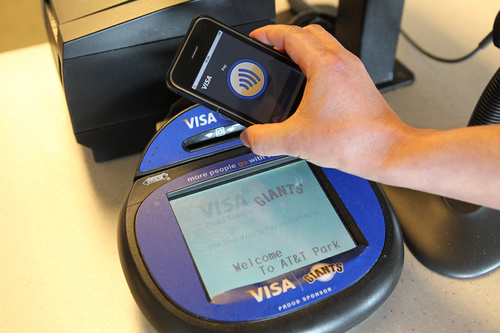 According to a report from Bernstein Research, the iPhone 4S will not include an NFC (Near Field Communications) chip.

The technology has been widely anticipated in the next iPhone in order to facilitate mobile payments. NFC can be used in lieu of carrying a wallet full of credit cards by allowing a user to wave their device at a reader to make a payment. The chip can also be used for peer-to-peer payments, electronic key card access like those found at office buildings and hotels as well as ad-hoc wireless networking, among many other uses.

According to Business Insider:

Is Apple missing out on a huge opportunity? They already have millions of credit cards on file thanks to iTunes and the ubiquitous Apple ID system. We shall see this September.

Follow this rumor and more on our iPhone 5 rumors section.