While the iPhone 5 is getting closer to our pockets every day, rumors of new features, additional carries, and more are arising in an increasingly rapid rumor frenzy. The latest rumor from Bloomberg suggests that the iPhone could soon become available to China Telecom, China Unicom, and China Mobile this fall, thereby becoming available to more than 280 million new customers between the two networks. 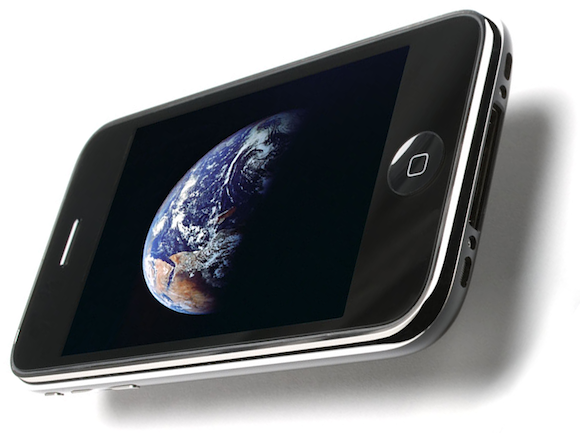 The report comes to use from Bloomberg, and while that’s less than half the number of customers that China Mobile could bring to the table if the rumors regarding the iPhone coming to their network are accurate, it’s still an extremely positive potential factor for the future.

The details were reportedly brought to light in a research note from a Chinese market analyst, who claimed that both China telecom and China Unicom are expected to sell the new iPhone as early as the third quarter of this year.

The report continued by tossing China Mobile into the mix, stating that they would not be the first massive new carrier to sell the new iPhone model. This suggests that the next-generation iPhone could launch in the US and China simultaneously, at some point within this quarter – before the end of September.

Tim Cook was reportedly spotted at China Mobile’s corporate headquarters earlier this year, which only added to the speculation regarding the iPhone 5 coming to their network.

If this report is accurate, and all three of these carriers gain the iPhone this fall, it would bring the iPhone to a potential market of over 900 million additional customers.