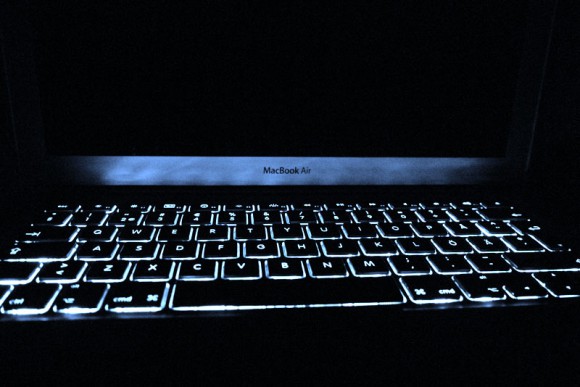 The original model of the MacBook Air did have a backlit keyboard, as well as every subsequent model except the 2010 refreshed models. Ever since then, MacBook Air users have wanted it back! This new report cites sources familiar with the matter in triumphantly claiming its return.

While nobody knows for sure why Apple decided to remove the backlighting from the 2010 MacBook Air models, it sure it nice to hear that this feature is coming back – now it’ll be a lot easier to user the MacBook air in dim lighting once again!