Following yesterday’s report that Sprint seems to be preparing to being offering the iPhone 4, a new report now claims that Sprint may soon offer the iPad 2 as well, joining AT&T and Verizon in the US as an iPad 2 data carrier. 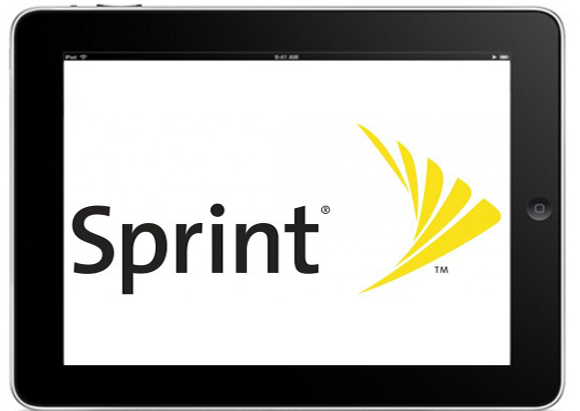 The iPhone 5 is widely expected sometime between October 7 and October 14th, and it seems likely that a any Sprint iPhone 4 or iPad 2 announcement would occur close around that same time.

The Sprint iPad 2 is apparently a completely new and separate model compared to Verizon’s CDMA model of the iPad 2, although the particular reasons why are unclear. It’s also uncertain whether or not the device will be capable of running on Sprint’s faster Wi-Max data network.

The lingering question, if the rumor is true, is why Apple would produce a separate CDMA version of the iPad 2 for Sprint when they could use the same model that supports Verizon’s CDMA network. This would tend to suggest that 4G support may be included in the device.