Bloomberg is reporting that Samsung has confirmed that it is working on a smart watch. The South Korean electronic manufacturer, who announced their latest smartphone, the Galaxy S IV, last week, is working to bring the device to market in the face of rumors of a similar device from competitor Apple. 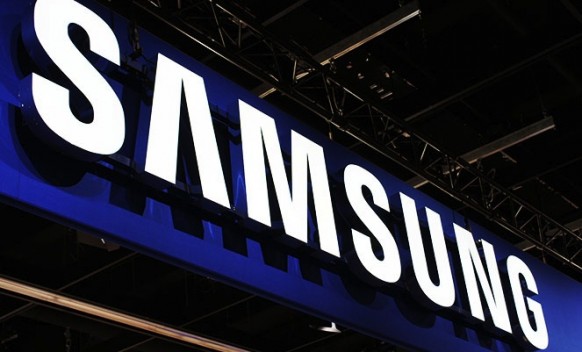 “We’ve been preparing the watch product for so long,” Lee Young Hee, executive vice president of Samsung’s mobile business, said during an interview in Seoul. “We are working very hard to get ready for it. We are preparing products for the future, and the watch is definitely one of them.”

Lee had no comment on what features the watch may have, how much it would cost and when it would go on sale.

Samsung may have a pricing advantage with its smart watch line over Apple, as it controls its own chip and display production, which are two of the highest-cost components of such a device.

Apple is said to have 100 product designers working on its “iWatch”, and is rumored to be considering such features as curved glass, biosensors, and mapping functionality. The watch is said to run a “full” version of iOS, but battery life is reported to be an issue, with current prototypes lasting only two days between charges, only half of Apple’s target time for battery life.