Users of the popular ‘iBank’ personal finance apps for Mac and iOS devices will want to note the app’s developer, IGG Software, has renamed its flagship software package to “Banktivity.” The new name combines bank + activity, which the company says more closely aligns with its products and goals. 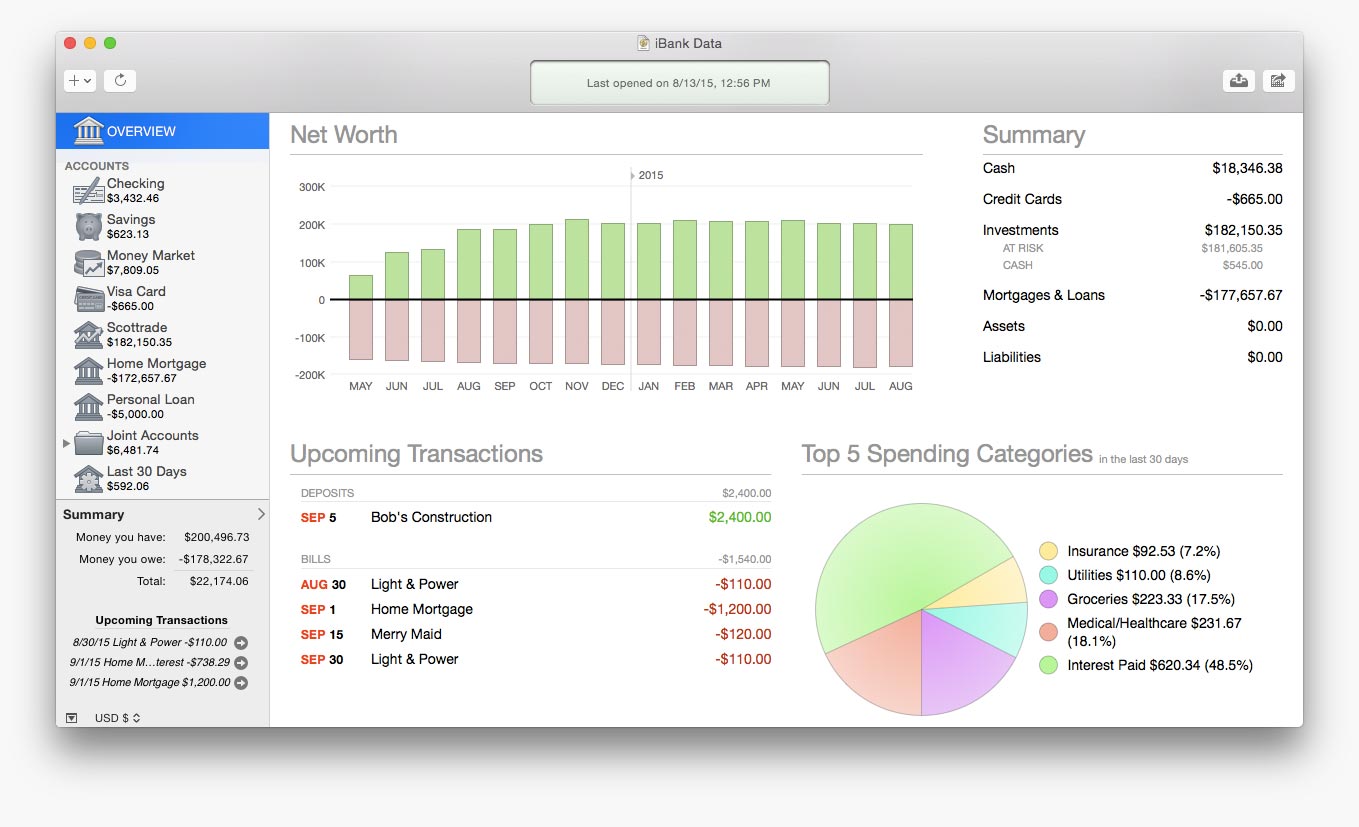 “iBank was first released in November 2003, where it quickly became known among Mac users as an exceptional personal financial management app. In the 13 years following, IGG Software released an additional four iBank products for Mac, as well developing iBank applications for iOS.”

With the name change, the products will retain their current version numbers to help keep things simple for current users. The new version of Banktivity is free for all existing iBank 5 customers.