This past fall, Apple debuted their first ever smartphones to utilize wireless charging. During the keynote, they provided few detail about their own upcoming AirPower wireless charging mat, which will be capable of simultaneously charging an iPhone, Apple Watch, and AirPods (after purchase of a new, wireless charging case).

All in total, the entire package will likely run somewhere in the ballpark of $200 (assuming $69 for the AirPod case and $129 for the charging mat). That’s a hefty price tag for the ability to charge the trio of devices. That’s where the recently launched Kickstarter for the $29 FUNXIM Wireless Charging Pad comes in. 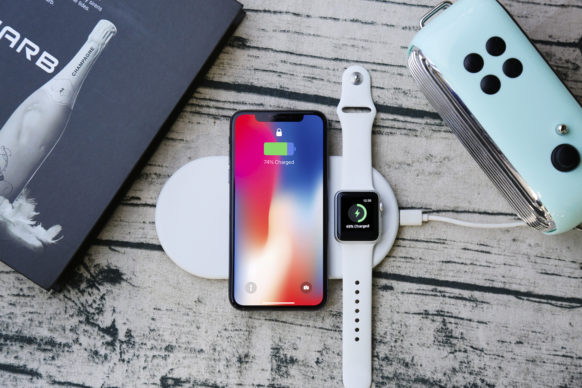 Designed to look very similar to Apple’s own AirPower mat, the FUNXIM mat is a white, pillowy looking charging mat. It is capable of charging an iPhone over Qi wireless technology (using the Qi fast charge open standard Apple uses in the iPhone 8/8 Plus/X), as well as an Apple Watch, thanks to some clever design and a little cable management.

Unlike the AirPower mat which has multiple charging zones, allowing for 3 distinct devices, the FUNXIM charger will only charge a phone and an Apple Watch together. To make the Apple Watch charging work, the base of the charging pad snaps off, and inside is a place to connect the Apple Watch magnetic charger and coil the cable around the edge. This provides an Apple certified way to recharge without dealing with Apple’s partial Qi support, which is limited to Series 3 Watches. 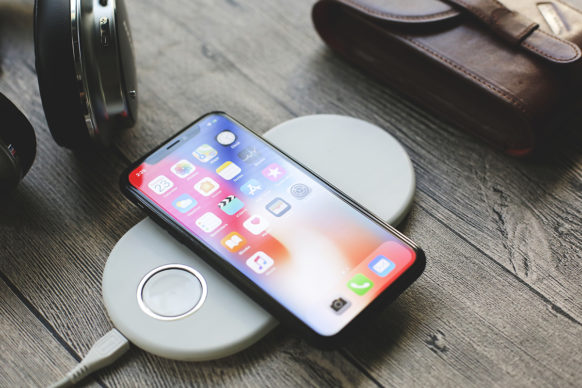 Having a convenient way to charge an iPhone and Apple Watch when traveling, on a bedside table, at work, or where ever you need it is a huge perk or wireless charging, and the FUNXIM is promising to offer that at a great price. Check out the official kickstarter project here, show your support, and save yourself some serious dough compared to Apple’s AirPower mat.

Have any other interesting bits to add? Let us know in the comments below.