An Apple support document dated May 26 details Apple’s now “MacBook Bottom Case Replacement Program.” The program allows owners of MacBooks shipped between October ’09 an April 2011 that have problems with the pads coming off their case a free replacement inside or outside of warranty. 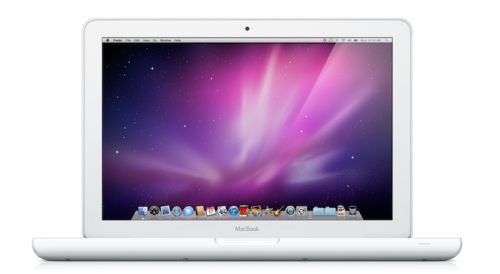 Apple has determined that under certain circumstances the rubber surface on some MacBooks may separate from the bottom case of the system. MacBooks shipped between October 2009 and April 2011 may experience this issue.

Apple will replace the bottom case of any affected MacBook, free of charge, that exhibits the issue.

There are three options being offered. First, owners can visit an Apple Store to have the work done. They can also visit an authorized reseller to get the case replaced. Or, and most interesting, Apple will mail you a replacement kit, including a new new bottom case, screws, a philips screwdriver, and instructions.

The white MacBook is due an update and several rumors claimed Apple was looking to discontinue it to make room for the popular MacBook Airs as the default entry line. The white MacBooks were also affected by other hardware issues in the past, such as discoloration problems and cracked cases.