Mozilla’s FireFox web browser, currently at version 4.0, has been extremely successful, with hundreds of millions of downloads. Later today, Mozilla will be unleashing beta version of FireFox 5, with improvements in speed, stability, and HTML5 support. 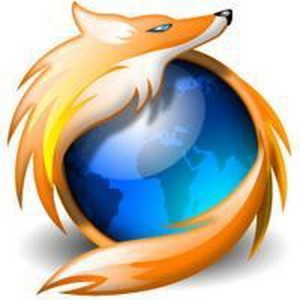 Also interesting is that Mozilla is discontinuing support for versions of FireFox belox 3.5 by forcing users to update (according to 9to5Mac). According to Mozilla, this is necessary due to security and other concerns (such as not being able to enjoy the latest features of their browser).

We need a plan to obsolete Firefox 3.5 as we can’t support it into perpetuity. We have been frustrated with our efforts to move users off of old releases and are worried too many people do not upgrade and are on vulnerable and unsupported versions of Firefox.

The FireFox 5 pre-release, currently in a pre-beta channel called Aurora, is expected to move into beta later today. In a sense, this beta release of FireFox is similar to the “Chrome Canary” and “Opera Next” browsers recently released, offering a glimpse of new features and improvements. The “milestone” update for this is due on June 17.

Among several stability improvements and performance enhancements, Firefox 5.0 will let users “pin” websites, with the browser generating app-specific links for websites like Facebook. The update system for add-ons will go under a major update, and the address bar is also rumored to receive new social sharing functionalities.

If we notice it go live, we’ll let you know the details on how to download it.