The flash system for the iPhone 5’s camera might be significantly improved if recent reports are to be believed. The trade publication Digitimes reports that the iPhone 5, which they claim will be launched in September (fitting in nicely with certain previous rumors), may include two separate LED flash modules instead of one. 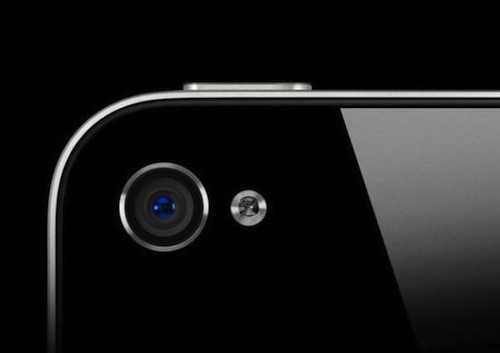 Digitimes bases their speculation on recent market rumors, and go on to say that Taiwan-based Everlight Electronics, Edison Opto, and Lite-On Technology will be the suppliers for the new flash units.

This fits in interestingly with previous rumors that the iPhone 5 could feature a relocated camera flash – it’s entirely possible that the two rumors are saying the same thing in two different ways, as having two flash units would require the flash to be somewhat relocated.

The benefits of the new flash system could be significant – dual-LED units offer wider, brighter light coverage, which could come in handy for darker areas, or areas with undesired shadowing or shading.