While many Mac users have flocked to Lion and found the upgrade experience (and the Lion experience) to be quite favorable, there are still many of us impatiently awaiting updates for our apps to make them more compatible. Google Chrome, for instance, doesn’t fare too well on Lion. Fortunately, there’s good news, at least for Chrome users: Google is said to be working on a native Lion-optimized version of Chrome for release in the near future. 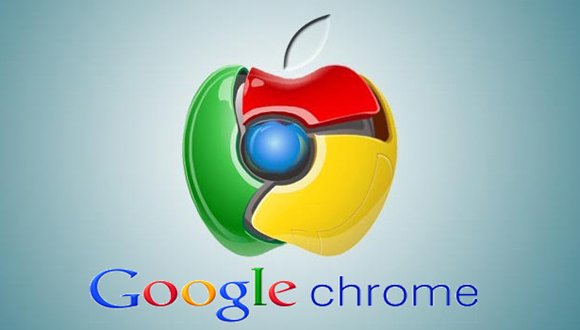 The update will likely bring increased support for Lion’s gestures, and significantly improve the performance of Chrome under Lion, as well as enabling currently dysfunctional new Lion features such as using two fingers to swipe back and forth between pages. Further, the update is expected to mimic Lion’s new tendency to auto-hide scroll bars when you aren’t actively using them, and add an enhanced Full-Screen App mode based on Lion’s new API for that.

This is great news for users of Google Chrome, which is at the very least an excellent choice for a second browser (if you’re one of those people dedicated to Safari), and it’s reassuring to see the Chrome team committed to working hard to support Apple’s newest baby Lion.