iFixit has just gotten ahold of the new 2011 Mac Mini, and have, in their usual custom, taken it apart to reveal its secrets. Among the interesting findings are the inclusion of bluetooth 4.0 support. 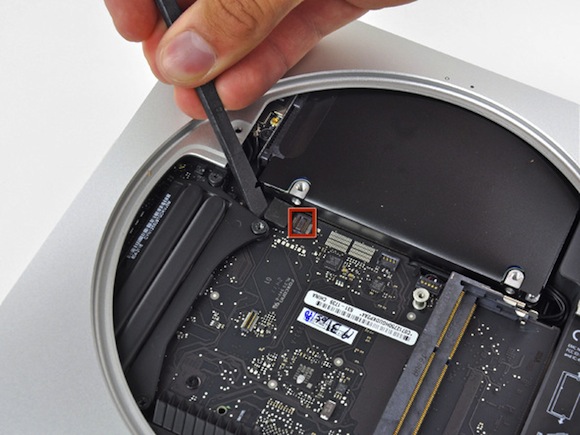 Another fortunate discovery, though I can’t say I’m surprised, is that Apple has made sure to leave plenty of space for installing a second hard drive, which is great for people like me who store tons of media files. 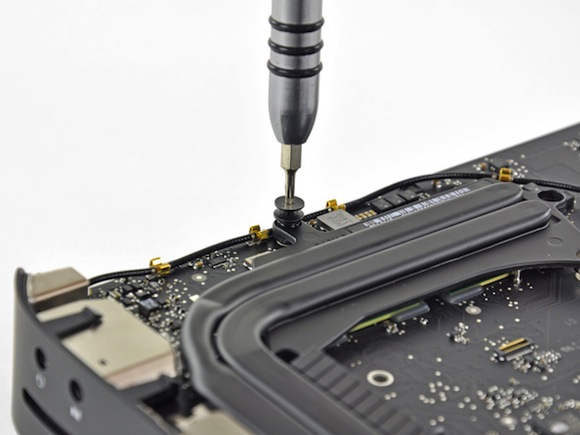 While very compact, the Mac Mini is very smartly constructed, and as a result, it’s much easier to take apart than, for instance, the new MacBook Air. Further, due to its much more repair-friendly nature, iFixit has awarded the new Mac Mini a repairability score of 8 out of 10. 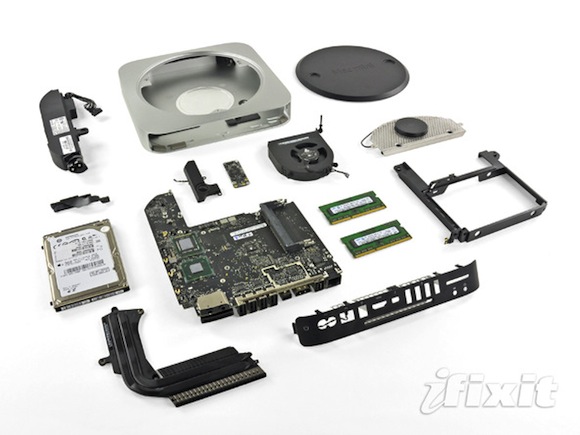 You can check out all the gory photos, and see the entire teardown process over at iFixit.