I’ve had the opportunity to review several of Other World Computing’s high-end SSD’s now, and I am pleased to note that I have never been significantly disappointed with one of their offerings. OWC has recently released a new and lower-priced SATA III SSD called the Mercury Electra 6G. Read on for my thoughts. 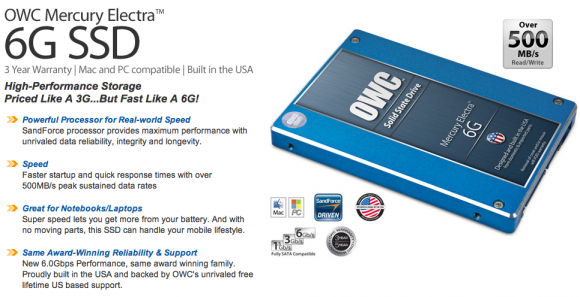 With that thought in mind, I decided to approach this review from the standpoint of a comparison between the two models of SSD – the Mercury Extreme Pro 6G on the one hand, and the new Mercury Electra 6G on the other. 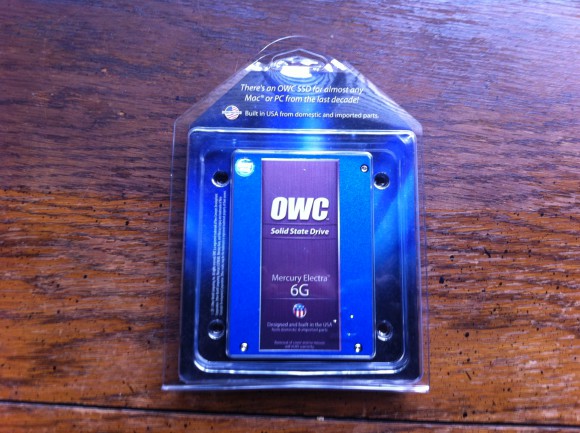 As is my usual custom with testing an SSD, I opted to retain a much larger and slower 7200RPm rotary drive in place of the optical bay, so that I could use it for auxiliary storage, while keeping OS X and my applications on the faster and better-performing SSD. For the testing, I used a fresh install of OS X 10.6.8 Snow Leopard, and only loaded the applications necessary for testing, as well as setting up my iTunes and iPhoto libraries, just as with my testing of the Mercury Extreme Pro 6G. 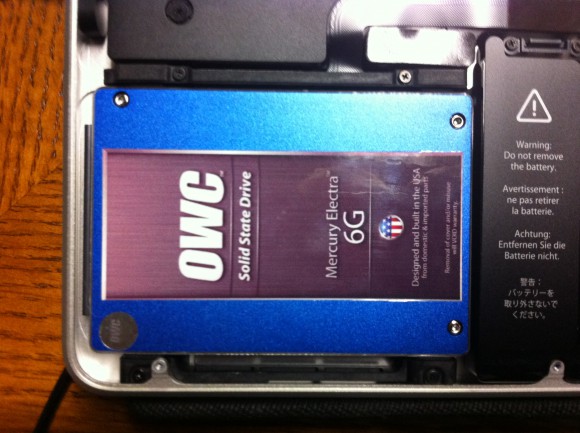 Performance, both in benchmarks and in real-world usage, was quite similar across the board, with the Electra 6G achieving only slightly slower results than its more expensive big brother. The main differences that I could discern to account for the price difference were a difference in the available warranty of the two units (5-year warranty versus 3-year) and the cost.

The Mercury Electra 6G, while admittedly a step behind its predecessor, nevertheless performed swiftly, consistently, and presented no issues in performing common or more intensive benchmark-level tasks. It simply did what it was designed to do in a very swift and efficient manner. 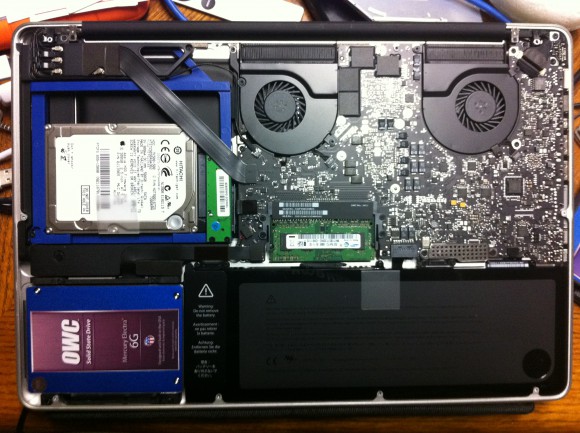 While the Electra 6G makes excellent use of its SATA III interface, going far beyond the 3Gbps limitation of SATA II, it does fall somewhat short of the Extreme Pro 6G’s speeds. Rather than achieving read speeds of up to 560MB/Sec and write speeds of up to 530MB/Sec, I instead was only able to obtain a maximum of 516 MB/Sec read speeds and 504MB/Sec write speeds.

In practical experience, I can tell you that these speed differences make very little impact on day-to-day use, and I found that my boot and program launch speeds were relatively unaffected. Moving large files to and from the drive took slightly longer on the Electra 6G. 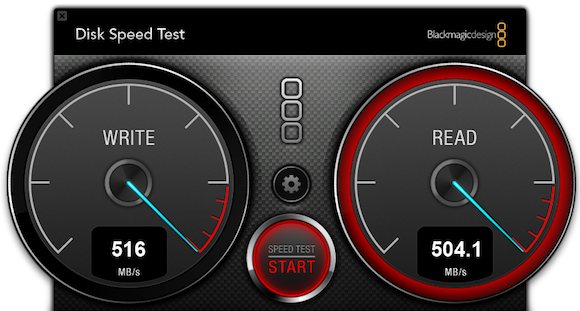 The Mercury Electra 6G is an extremely solid device for the money, and for what speed and performance differences existed between the two models (which, for most end users, would be nominal at best), I find the Mercury Electra 6G to be a solid competitor for the money. Consumers that don’t need a 5-year warranty, and are concerned about the cost of the upgrade may very well find that the Electra 6G more than suits their performance needs. 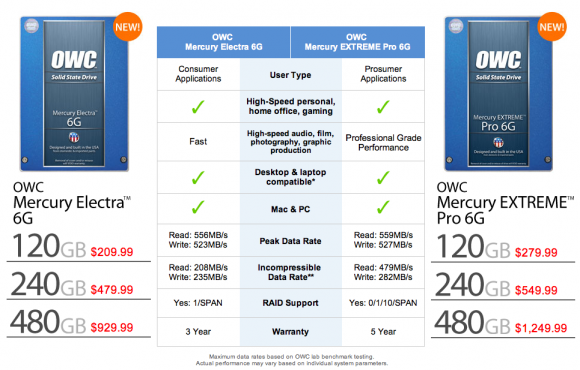