After many years of resistance, Nintendo has relented and will be making their first-ever contribution to the App Store with an app called Pokemon Say Tap – a game that’s unavailable on the 3DS or the Wii, and exclusive to the App Store. 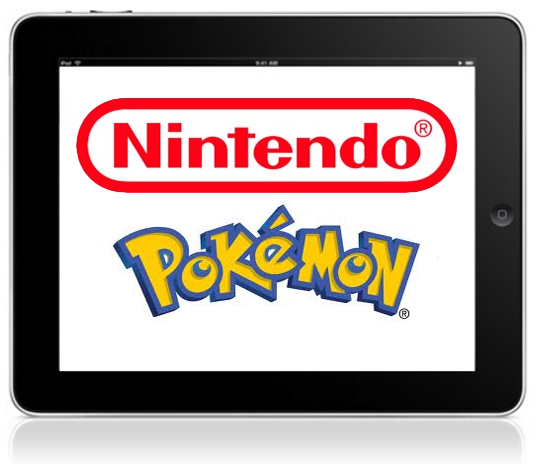 The game is unique from most of Nintendo’s other Pokemon-related offerings. Rather than it being one of Nintendo’s traditional RPGs, Pokemon Say Tap will be a rhythm-based game that has you tapping on Pokemon cards in sync with the game’s music.

One odd aspect of this is that the game doesn’t officially have Nintendo as the publisher, but rather a Nintendo affiliate that controls all of the Pokemon-related licenses and marketing (though Nintendo still had to approve the app.)

This is notable for several reasons – first, it’s the first Pokemon title released on non-Nintendo hardware, and also because Nintendo has traditionally carried a firm stance against releasing games through the App Store.

Could this be Nintendo’s way of testing the App Store waters without assuming much risk? Could we see more NIntendo games coming to iOS in the future? Personally, I’m getting sick of all the cheap Mario clones, and thirst for the real experience!