The signs of the Lion are upon us! Apple has just posted the Gold Master of Lion (and Lion Server) to the Apple developer portal, signifying that the final retail release is right around the corner. 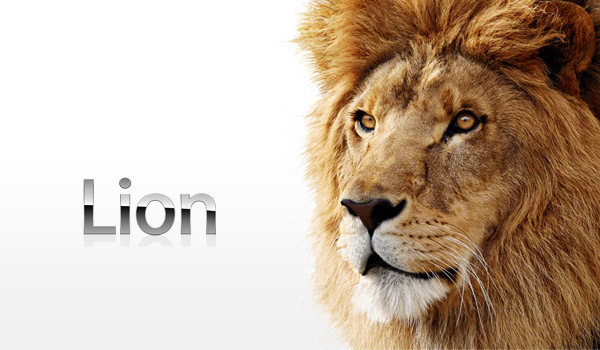 For those that are unaware, the Gold Master is the feature complete version of the OS that is essentially identical to the final retail version, and is intended for developers to test and optimize their apps to prepare for the retail release of Lion. The new build number is 11A511.

Also of note is that the Golden Master build of Lion does not seem to be available from Software Update in Lion, meaning you’ll have to get a redemption code from your developer portal in order to download it.

The two going rumors is that Lion will be released to the public either next Wednesday or on July 19th, and it may come alongside new MacBook Airs, or even refreshed Mac Pros. When it does become available, it will be just $29.99 and can only be obtained from the Mac App Store.