Gaming has always been pretty limited on Mac. It’s one of the main reasons why a lot of consumers tend to buy PCs. Steam has been an active platform for PC gaming since it’s initial release in September 2003 however it has only been available for Mac OS X since May last year. Since being released onto the Mac platform and the launch of the Mac App Store the gaming industry has seen a huge spike in the sales of Mac games and now that spike is only going to get bigger. 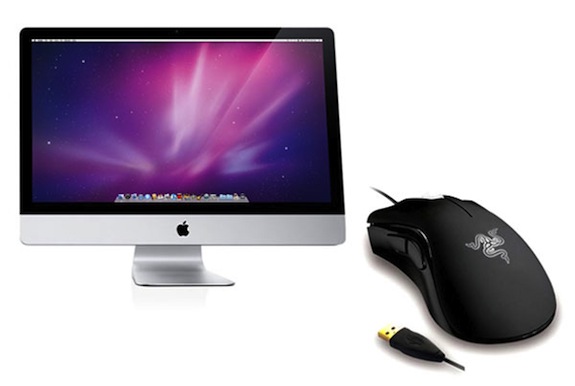 Steam is well known for their sales. During the christmas period almost every single game on steam was reduced by a ridiculous amount, and because of this, a lot of people flooded to the Steam store to buy games. Mac users missed out on this fantastic opportunity as Steam support was not integrated but this summer Mac gaming is going to be huge.

Personally, I am incredibly excited about the ‘Steam Store Summer Sale’ and what it’s going to do to gaming for Mac. It’s certainly going to encourage more people to join in with the Steam community. To do this, Steam arrange daily challenges in-game which you can show off to your friends about. Who knows what incredible deals are going to be available this month? All I know is, I’m excited and you should be too!