Adobe will be launching Flash Player 11 and Adobe Air 3 in early October according to a recent press release. The updated apps are intended to bring console-level content for PCs and mobile devices (including iOS devices), and enhance Flash performance on Android. This development simply means that Flash app developers will be able to deploy their apps to iOS. It doesn’t mean that Flash Player playback is coming to iOS. 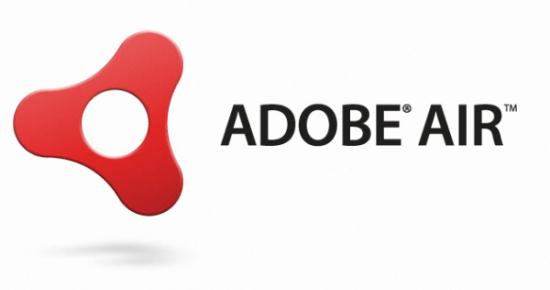 Additionally, the release specifically mentions that Air 3 will bring enhanced gaming and video abilities to iOS apps by allowing developers to deploy Flash apps on iOS through the use of “Captive Runtime.”

Captive runtime will allow developers to simplify the installation of AIR apps by bundling runtimes along with apps. Rental and subscription options will also be introduced for content publishers, as well as content protection across all supported platforms, including mobile platforms.

Anup Marurka, Adobe’s director of marketing for the Flash platform, had the following to say: “We estimate about 200 million smartphone and tablets, which includes iOS devices, to run Flash apps by the end of this year. The number is expected to cross 1 billion by 2015.”

Adobe’s full press release can be found over at BusinessWire.