Apple has quietly posted a firmware update to the Apple Discussion Forum to address a flickering issue with the 24″ Cinema Display when connected to a Thunderbolt port, reports MacRumors, although the company has yet to publicly issue the update for all users. 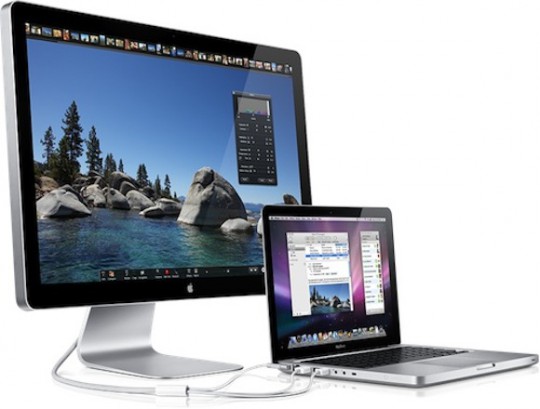 Despite the fact that users have been reporting the flickering issue ever since Apple released its first Thunderbolt-equipped Macs earlier this year, this is the first action Apple appears to have taken towards addressing the issue.

Curiously, Apple appears to be very selective with who they provide the update to, as its existence appears to have been revealed to only a small number of customers who escalated their issues through Apple’s support systems.

It’s unclear why Apple has not publicly released any firmware update or other solution to address this issue. As such, anyone who was able to download the update should carefully consider their decision to apply the update.

From the update’s included release notes:

This firmware update may not resolve the flickering issue if a Mini DisplayPort extender cable is used.

Some USB and FireWire devices may prevent firmware updates from installing correctly; disconnect non-essential devices and use only an Apple keyboard and mouse to apply the update.