Feral Interactive has just announced that they plan to launch a Mac version of their popular Batman: Arkham Asylum game on October 13, 2011. As The Loop reports, The game will retail for $39.99, and will be available in both boxed and digital versions. 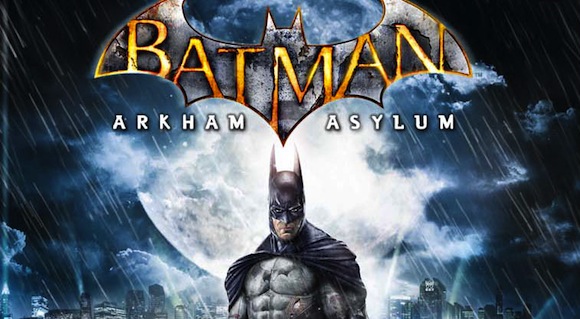 Batman: Arkham Asylum takes the Caped Crusader inside Gotham’s hospital for the criminally insane, where the Joker has taken over and has set traps for Batman, conspiring with the other deranged inmates at the facility.

Players use Batman’s stealth, strength and psychological terror to overcome opponents as he squares off against some of Gotham’s worst criminals, including Harley Quinn, Bane, Killer Croc, Poison Ivy and Scarecrow.

For more information, check out Feral Interactive’s product site for the game.