Apple’s Find My iPhone feature appears to have just helped locate the site of a plane wreck involving 17 victims near Robinson Crusoe Island last year. The plane’s whereabouts had been unknown until a relative of one of the victims used Find My iPhone to locate the crash using the victim’s iPhone. 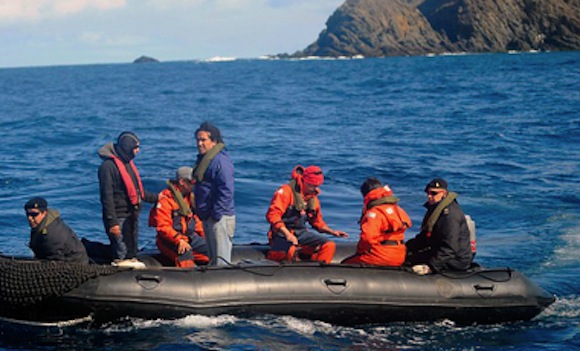 Find My iPhone was able to isolate the last known whereabouts of the victim’s device, and the resulting coordinates were then passed on to the Navy, who used the data to coordinate rescue efforts and find the fuselage.

A new report this morning confirms the information, and indicates that admiral Francisco Garcia-Huidobro was able to use the information to determine where the plane was right before it crashed. Special forces for the navy are expected to explore the ocean floor, document the plane crash, and recover the device.

It’s an unfortunate ending, but at least the technology of the iPhone is helping the Navy find the wreckage and help provide closure to those who lost their loved ones in this unfortunate accident.