Mac OS X is currently the fastest operating system on the planet, and one of its most impressive features is its incredibly quick boot up time. Between Lion and Snow Leopard, Lion is only slightly faster coming in at around 35 seconds while Snow Leopard boots up in 38, still a very impressive time. However, recently a lot of operating system developers have been snapping at Apple’s heels trying to make their OS the best on the market. Of course, it isn’t just boot up times that make a great OS, but it’s still a fantastic feature. 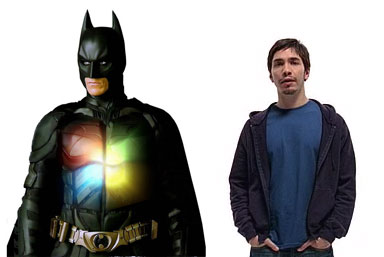 Chrome OS has been out for a while now, and one of its key features is to get people online in under 10 seconds from boot up. I’ve seen videos and it works incredibly well. However, it’s very easy for Chrome OS to do this because it’s such a minimalistic operating system, it doesn’t have to worry about starting the OS from where you left off, start up applications or anything else that could be slowing down your boot up time. However, Microsoft have left a lot of other systems in its dust.

The video above clearly shows that Windows 8 is far beyond modern OS’s in terms of boot up time. A fully featured operating system booting up in under 10 seconds is practically unheard of, hopefully this will push other developers to enhance their OS in the future. Although Windows 8 may not be the ultimate operating system, seeing these promising, impressive features relatively early in development is promising.