New images provided by BGR and Chronic reveal updated iPhone cases designed for the iPhone 4S, with the only notable difference being the size of the camera opening on the rear, suggesting that the iPhone 4S will have a larger camera module. 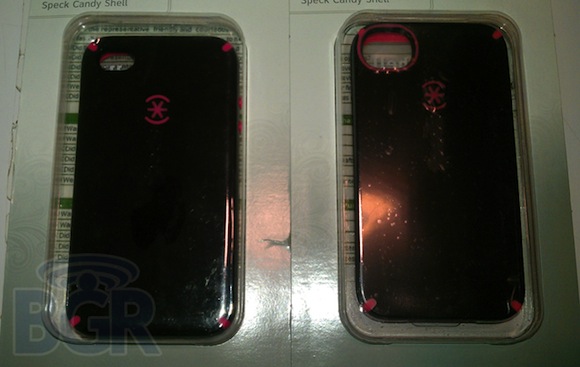 The images depict cases from Speck, and additional images revealed over jailbreak hacker Chronic’s Twitter feed reveal a new OtterBox iPhone 4S case as well. The above image shows a Speck case for the iPhone 4 next to an iPhone 4S Speck case to illustrate the difference, while the below images (click to expand) reveal OtterBox packaging for an iPhone 4S case. 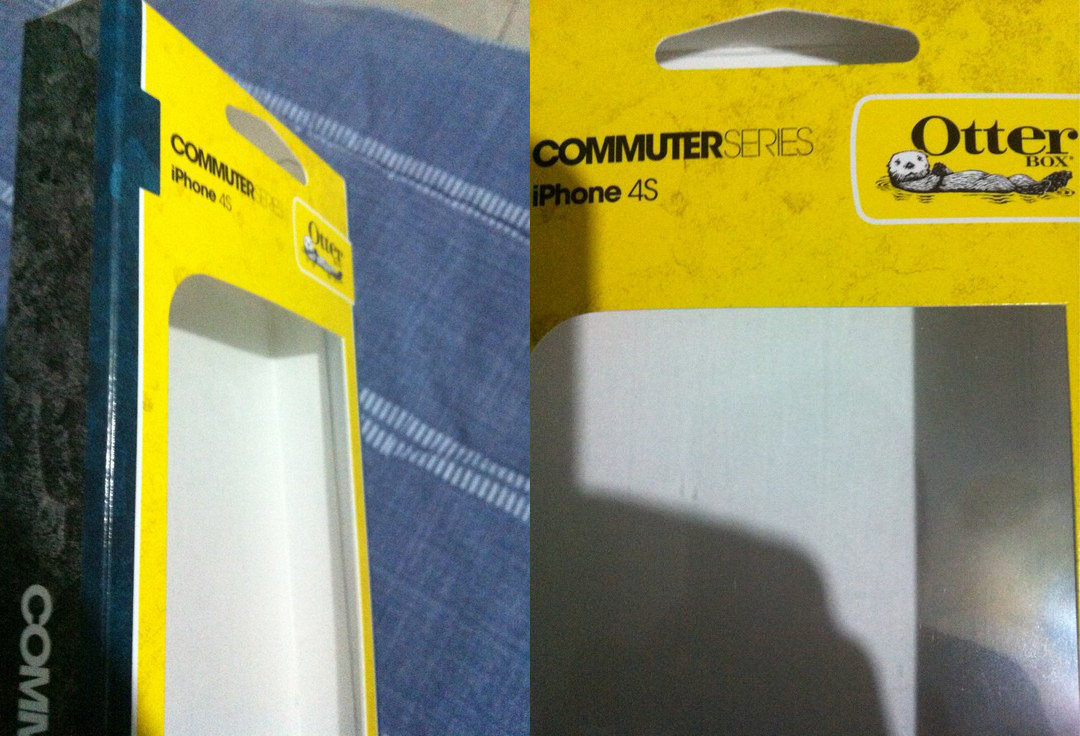 The only real reason for case manufacturers to release such an update to their existing cases is the expectation of a new iPhone 4S-like handset from Apple in the near future, which may be announced alongside a redesigned iPhone 5 on October 4th.