The sequel to the smash hit, Burn The Rope arrives on the app store. From developer Big Blue Bubble Inc., Burn the Rope: Worlds, a universal app for iPhone, iPod Touch, and iPad has over 100 new puzzles, plus puzzles that are added daily. The goal of the Burn The Rope series is to burn as much rope as possible on each puzzle without letting the flame die out. Along the way as you’re burning the flame, you’ll run into different kinds of bugs on each puzzle that can help or hurt the outcome of each level. 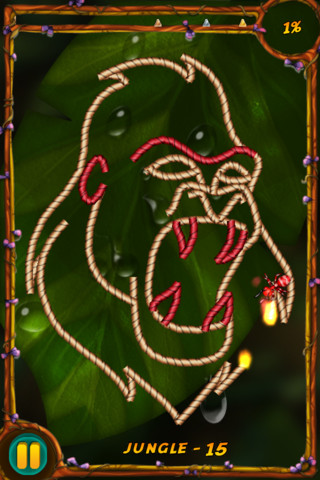 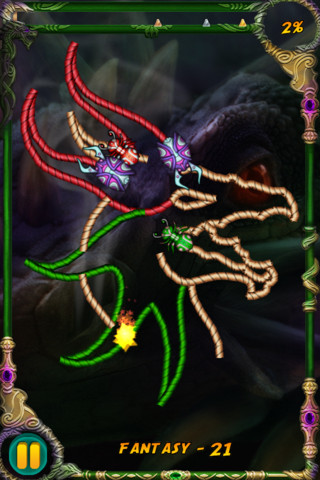 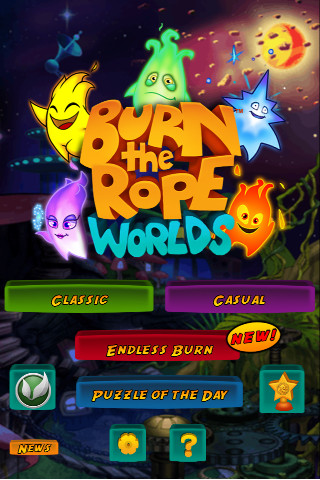 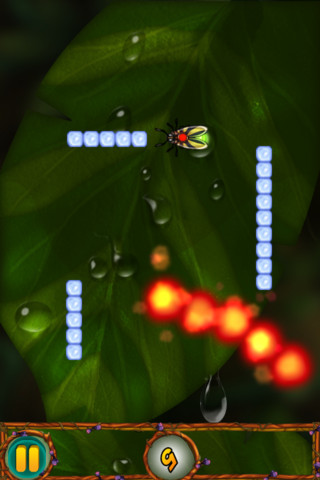 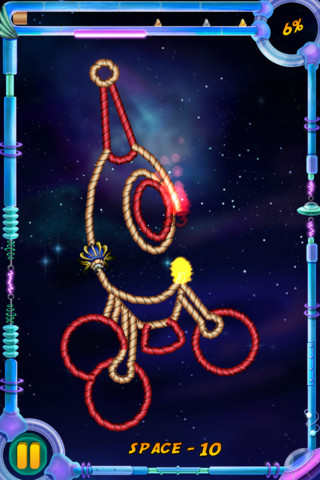