Joystiq reports that Epic Games has announced the availability of the Unreal 3 development kit (UDK) for the Mac. The news is notable, as it means that all games developed using the UDK can now easily be ported over to the Mac. 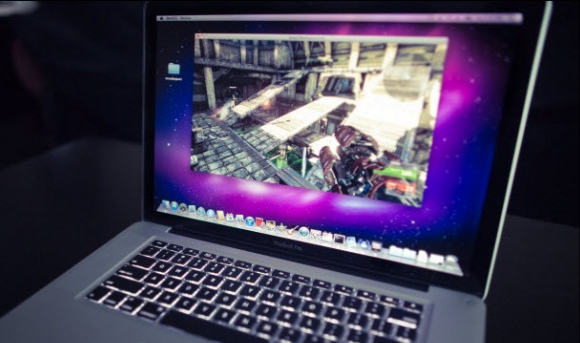 Games developed by Epic using Unreal Engine 3 include Infinity Blade ($5.99, App Store Link), the Gears of War series, and Unreal Tournament 3, and many other titles have been developed by third-parties utilizing Epic’s UDK.

Unreal Engine 3 arrived on iOS devices almost two years ago, and Infinity Blade stands as proof of how incredible games made using this engine can be, even on a portable device. The latest beta of the Unreal Development Kit can be downloaded here. Image credit: MacStories.