Did Apple investigate the idea of running OS X on iPad style ARM processors? A report from iMore says they did. 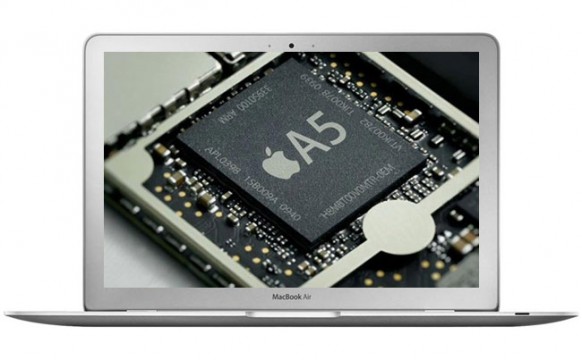 In 2010, Apple’s Platform Technologies Group (a subdivision of the CoreOS department) spent some time working on a project to port the Mac OS X Darwin kernel to the ARMv5 chipset architecture — the same family of chipsets that currently powers iOS devices like the iPhone and iPad.

He includes a snippet from the project, titled Porting Darwin to the MV88F6281, subtitled ARMing the Snow Leopard:

The goal of this project is to get Darwin into a workable state on the MV88F6281 processor so that other teams can continue their work on this platform. The project has three major milestones:

Perry says, “The project was only made public several months ago. While iOS also uses the Darwin kernel, this project involved Mac OS X 10.6 Snow Leopard and was left for the CoreOS teams to continue. Since Mac OX X 10.7 Lion has since shipped, as have newer generations of iPad and MacBook Air, without any sign of MAC OS X on ARM, it’s unknown if this project is still ongoing or has since been put on the shelf. However, the author of the paper is now a full-time employee at Apple, working as a CoreOS Engineer.”

Instead of MacBook Airs with ARM processors, Apple has taken iOS software “Back to the Mac” with their OS X 10.7 Lion release.

While a move of OS X to ARM processors may never occur, it is nice to see the company staying nimble by keeping their options open.