After completely withdrawing from the Electronic Product Environmental Assessment Tool (EPEAT) product registry last week, which previously listed a number of Macs, Apple has now officially responded with an explanation of why they abandoned EPEAT, and why their products are still environmentally sound. 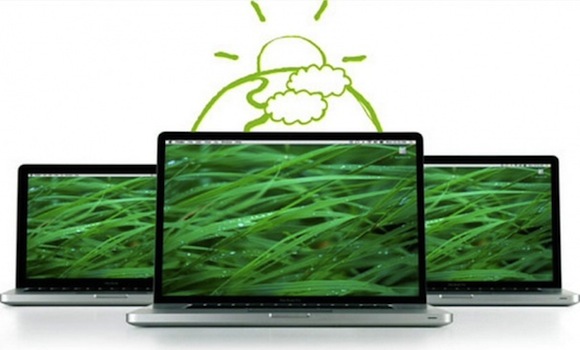 Apple issues the following statement to The Loop:

“Apple takes a comprehensive approach to measuring our environmental impact and all of our products meet the strictest energy efficiency standards backed by the US government, Energy Star 5.2,” Apple representative Kristin Huguet, told The Loop. “We also lead the industry by reporting each product’s greenhouse gas emissions on our website, and Apple products are superior in other important environmental areas not measured by EPEAT, such as removal of toxic materials.

Rather than embracing the EPEAT registry, Apple is instead measuring the environmental standards of their products using the U.S. government’s  Energy Star environmental rating system – and Apple’s products meet the highest possible standard on that scale.

It’s also worth noting that the EPEAT registry does not cover tablets or smartphones, which have become a critical part of Apple’s product line. While Apple will likely still face some backlash over this (such as the City of San Francisco now refusing to purchase Macs), it’s refreshing to see them addressing the matter.

Late last week, we noted that Apple had pulled all of its qualifying Mac products from the Electronic Product Environmental Assessment Tool (EPEAT) registry for environmental ratings.