The European Union has proposed changes that will ease licensing rules that currently prevent Internet music stores, such as Apple’s iTunes, from selling digital music across the bloc of 27 nations. 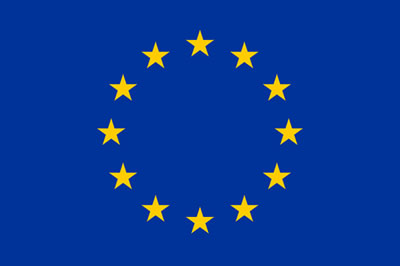 Royalty-collection societies could be forced under the draft rules to transfer their revenue-gathering activities to rivals if they lack the technical capacity to license music to Internet services in multiple countries.

Currently, music copyright licenses are granted on a per-nation basis in the EU. This means consumers can only download music from an online store in their home country. The EU has been trying to promote pan-European licensing, and issued an antitrust decision in 2008 against national royalties collection societies.

Collection societies would face more oversight under the proposed rules, which requires the support of EU governments and lawmakers before becoming law.

Apple has said in 2009 that obtaining licensing right from publishers and royalty-collecting societies was an obstacle from opening stores in all of the EU nations.