Unless you have a mid-2011 or newer iMac, Mac mini, MacBook Air, or early-2011 or newer MacBook Pro, you may not be able to enjoy AirPlay Mirroring with your second generation or newer Apple TV when OS X Mountain Lion is released. 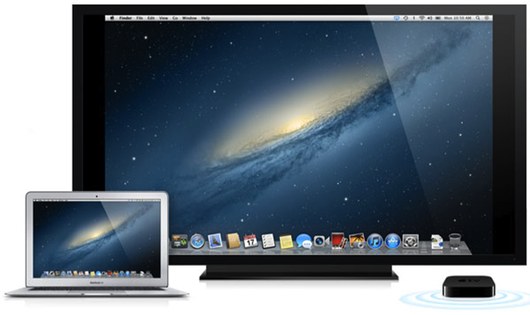 Looking forward to broadcasting movies, music and more from your less-than-fresh, though still OS X Mountain Lion compatible, Mac using AirPlay Mirroring? If you don’t have a mid-2011 or newer model, just put that thought out of your mind right now.

No mention of why AirPlay mirroring will require such late model equipment, but FP has a theory; “My best guess is that these Macs ship with Intel chips containing the latest and greatest version of Intel Insider, which allows streamed DRM encrypted Hollywood content to play — just guessing…”

What’s your opinion, dear reader? Why would Apple require such new equipment to AirPlay Mirror? Let us know your opinion in the comments section below.