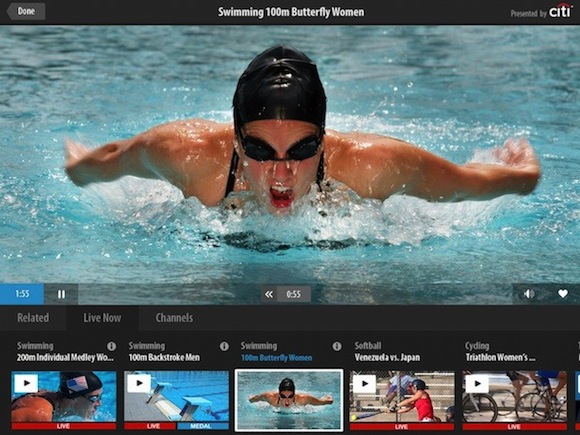 The first of these apps, NBC Olympics Live Extra (App Store link), will allow users to stream “more than 32 hours of content.” This includes all 32 of the sports covered by the games, as well as every athletic competition and medal event. Meanwhile, the second app, NBC Olympics (App Store link) will provide access to certain highlights, as well as TV schedules for the events, as well as a “companion” feature intended to improve the experience of watching Olympic events on television.

In order to use the app and take advantage of steaming, users must be subscribers to both CNBC and MSNBC through their cable, satellite, or telco TV provider, and NBC has posted a special webpage to help users set up the streaming through the app.