9to5Mac reports that VideoLAN has released update 2.0.2 of VLC, their popular media player, and the list of updates is as tall enough to ride Space Mountain all by itself. The headlining feature will bring a smile to the face of Retina Display MacBook Pro owners. 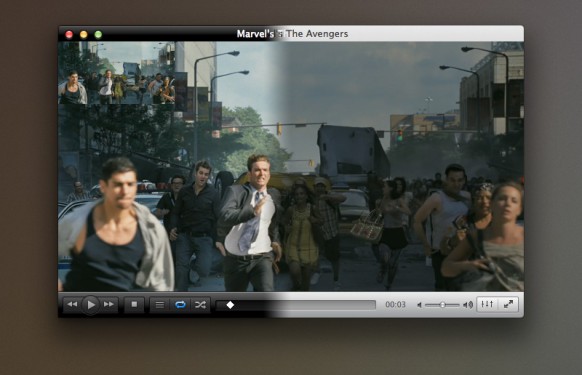 VLC 2.0.2 adds further refinements to the new Mac interface. We improved the video playback experience by enhancing the crop features and restoring the highly desired “go automatically to fullscreen” feature. Additionally, the aspect ratio is respected like in the 1.1.x releases. The Retina Display (HiDPI) on the new MacBook Pro is natively supported, too.