Microsoft updated their mobile Skype app for iPhone and iPad today, bringing the version up to 4.2. The update brings a number of new features, including MSN Messenger, Hotmail, and Outlook.com contact support, as well as the ability to create an account from right within the app. 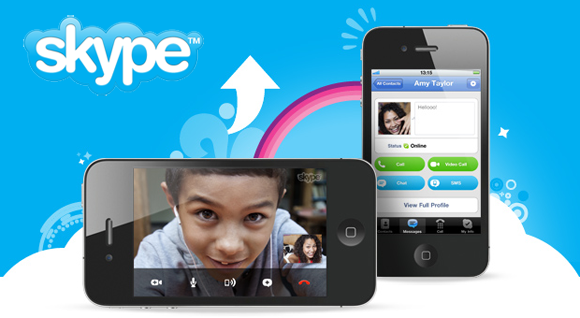 – Chat with Messenger, Hotmail and Outlook.com contacts – just sign in with and merge your Microsoft account.
-New to Skype? Create a new account right from the app.
-Tap and hold on instant messages to edit / delete them.
-Choose an emoticon while typing an instant message.
-Animated emoticons for devices with a Retina display.
-Edit saved phone numbers right from the dial pad.
-Bug fixes.

Also new in the update is the ability to tap and hold to edit messages, select emoticons while typing messages, and even use animated emoticons (which have been updated to Retina quality for the iPad). Skype for iOS is available now from the App Store.