#Friday5 is a weekly giveaway that rewards 5 of our Twitter followers with a free copy of either a Mac or iOS app each and every Friday! Cool huh? But wait, there’s more…. one of the lucky five will also pocket a $20 iTunes voucher! Hurrah! 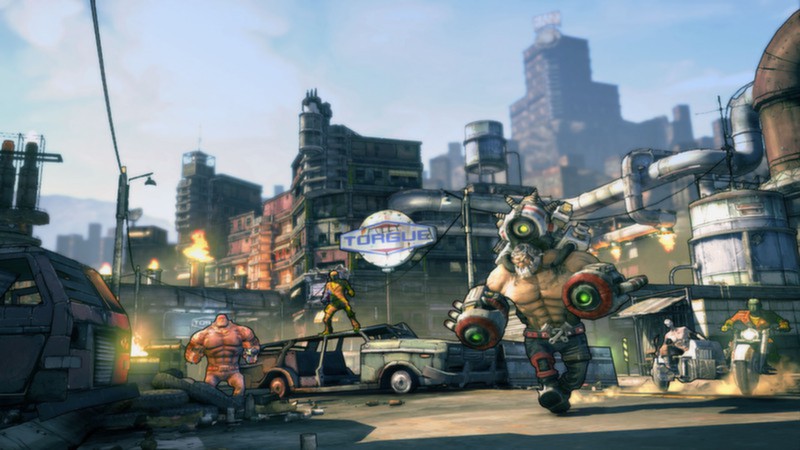 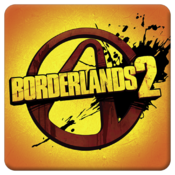 Borderlands 2 is this week’s @MacDrops #Friday5 – A great new FPS/role playing hybrid for Mac (worth $45!) http://mctr.st/Ur2qoZ

Borderlands 2 furthers the distinct blending of First Person Shooter and Role Playing genres to create the true evolution of the Role Playing Shooter. Borderlands 2 features a new visually stunning array of procedurally generated guns, shields, grenades, artifacts, enemies and more. Choose one of the four new character classes to be taken through a carefully crafted and connected story to all new and surprising environments across the living planet of Pandora.

Exclusive to the Mac App Store version of Borderlands 2, enjoy the new Fired Up skins along with a unique head for each vault hunter. Oh and we threw in a Contraband Sky Rocket Grenade mod too. Now go have some fun!

We will pick out the 5 app winners at random, and we will also reward one of the lucky 5 with a $20 iTunes voucher. The competition is open to everyone (there is no regional restriction).

The competition runs for two hours after this post is published. Winners will be announced on this page and on Twitter.