Google CEO Larry Page sat down for an in-depth interview with Fortune recently, and discussed his company’s mobile strategy, its current performance, and future goals. He also had something to say about the current state of relations with Apple. 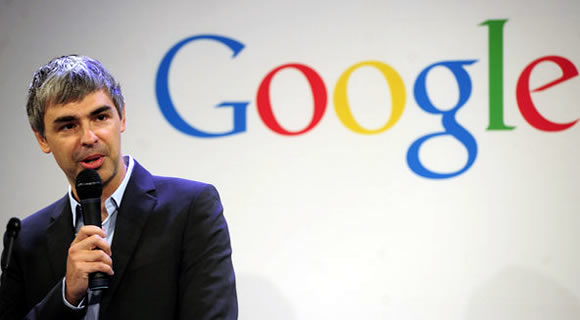 Excerpts from that interview have just been posted online, showing a guarded Larry evading the most pointed questions about who Google perceives as its competitors and how it intends to better monetize its mobile services, but he does deliver a few more forthright comments. On the topic of the internet, Google’s co-founder and boss is disappointed to see it growing more “island-like” and isolated into portal websites instead of the old wide-open digital prairie it once was.

“The Internet was made in universities and it was designed to interoperate. And as we’ve commercialized it, we’ve added more of an island-like approach to it, which I think is a somewhat a shame for users.”

As for competition, Page says he sees his job as “mostly getting people not to think about our competition.” Going on to expand on that comment he says Google’s innovation depends on thinking up the things users need but aren’t even aware they need, so it means little to the company’s progress to be wondering what Apple or Amazon is doing.

Page shows no animosity toward Apple, merely saying that “it would be nice if everybody would get along better and the users didn’t suffer as a result of other people’s activities,” when questioned about his company’s relationship with the folks form Cupertino.

There’s lots more good stuff in the interview, available via the link above.