Apple has now begun actively blocking older versions of the Adobe Flash Player plug-in from running on Macs due to significant security concerns – just as they have recently blocked a number of versions of Java. The news was first reported by Jim Dalrymple of The Loop, who spotted a support article from Apple about the block. 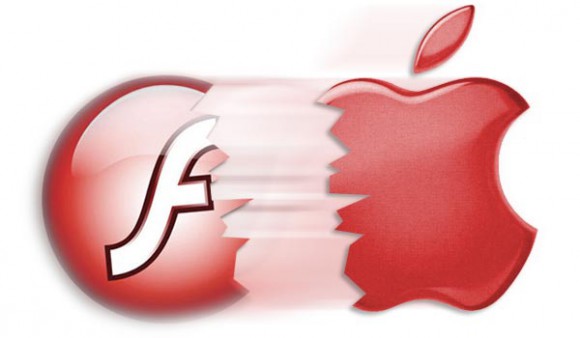 To help protect users from a recent vulnerability, Apple has updated the web plug-in-blocking mechanism to disable older versions of the web plug-in: Adobe Flash Player

See this article for details.

Apple has become quite agressive lately with their efforts to block security issues in web plugins – many of which could significantly compromise their users if left unchecked. In reality, it shouldn’t be Apple’s responsibility to clean up after Adobe (in the case of Flash Player) and Sun (in the case of Java) – but considering that Java and Flash just can’t seem to keep their plugins secure on their own, it seems appropriate. At least someone is looking out for users’ security…