An inquiry into Samsung’s business practices has been launched by Taiwan’s Fair Trade Commission after allegations that the South Korean electronics manufacturer hired people to post negative online comments about competitor HTC. 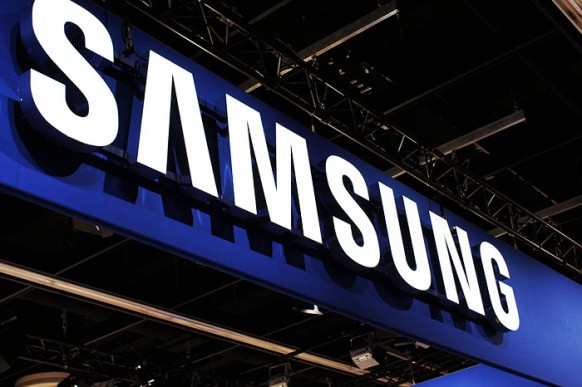 The Taiwanese FTC’s investigation will look into claims that Samsung hired students to write articles attacking HTC and recommending Samsung cell phones, Agence France Presse reported this week. Should the charges against the Galaxy phone maker be upheld, Samsung and its local advertising agent would face up to $835,000 in fines.

Samsung’s Taiwan-based officials say that the company has not yet been informed of any FTC investigation. However, the company’s Taiwan branch has ceased all Internet marketing, with the company’s Facebook page stating that it regretted “any inconvenience and confusion from the Internet event.”

HTC, once a leader among Android handset makers, has fallen far behind Samsung and its Galaxy line of devices. In hopes of reversing its fortunes, HTC has released the One, a premium aluminum handset.

The device has met with critical acclaim, with reviewers praising the quality of the device’s build. Reports say that Samsung is worried about the perceived quality gap between the One and its own mostly plastic handsets, and is considering a much higher-quality device to fight back.

On Wednesday, reports surfaced that several Taiwanese technology manufacturers are banding together with Apple and other companies to fight back against Samsung.

The same reports also say Samsung has been accused of running a “Kill Taiwan” effort, targeting Taiwanese high-tech companies such as Taiwan Semiconductor Manufacturing Co. (TSMC) who has been rumored to be Apple’s new choice to supply chips for it’s upcoming new models of its iOS devices.