Friday is going to be a big day in court for Apple, as it will send its battalion of lawyers out in full force to deal with its numerous legal issues. 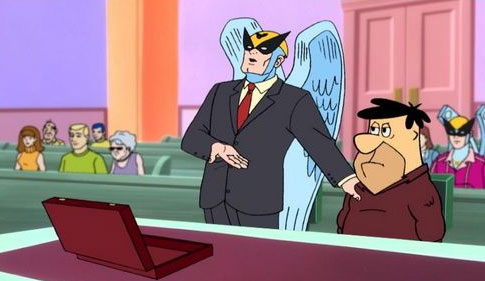 Friday is set to be an important date for Apple as the company heads for the courtroom in three separate cases, two pertaining to its ongoing patent fight against Samsung and another regarding the U.S. Justice Department’s e-books antitrust suit.

Probably the biggest bout on Apple’s legal card involves the U.S. International Trade Commission, which is expected to hand down a final ruling on the sales ban of certain Samsung devices that allegedly infringe on four of Apple’s patents. A decision was originally planned for August 1st, but was delayed for unspecified reasons.

The ITC ruling stems from a countersuit Apple filed in July 2011, as a countersuit to a suit Samsung filed, charging patent infringement by the iPhone, iPad, and iPod.

Administrative Law Judge Thomas Pender heard Apple’s complaint and initially ruled against Samsung in October 2012. Both parties were not satisfied with his ruling and requested an ITC review. The body agreed in January of this year, sending the patents-in-suit back to Judge Pender for further review.

The ITC will issue a final decision on Friday.

Also on the docket for Friday is a hearing with the U.S. Court of Appeals for the Federal Circuit, where both Apple and Samsung will argue what actions, if any, should be taken as a result of the Apple v. Samsung trial in 2012.

Apple is appealing U.S. District Court Judge Lucy Koh’s decision to not issue preliminary injunctions against Samsung products found by a jury to be infringing on Apple’s patents. Meanwhile Samsung appears to be attempting to prolong the process via multiple appeals, including a retrial request, re: Apple’s “rubber banding” patent.

The final feature on the legal triple bill is Apple’s meeting with the U.S. Department of Justice to discuss the repercussions for being found guilty of colluding with major book publishers to fix the prices of e-books in the iBookstore.

The Justice Department issued a proposed settlement last week, requiring the immediate termination of “agency model” agreements with five publishers, the addition of a mechanism to allow other e-book sellers to link to their own digital storefronts, and the hiring of an antitrust monitor, on Apple’s dime, for the minimum term of five years.