Apple’s success in moving into large corporations is thanks to the iPhone, says The Wall Street Journal. The handset is acting as a “halo” product, that is, it sells to first-time Apple owners who like the product so much, they investigate what else Apple has to offer. 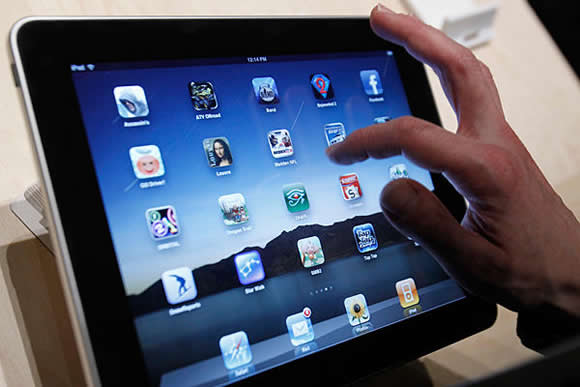 The iPod helped drive Mac adoption with consumers, particularly amongst college students, but the iPhone is the most successful product in Apple’s history and has driven tremendous amounts of Mac and iPad sales. One-quarter of Cisco’s company-provided notebooks are Macs following that company’s decision to allow employees to choose which platform they preferred.

Companies such as LG&E and KU Energy LLC, Kentucky’s biggest electric utility, have approved the iPhone for employees in recent years, and then followed up by introducing iPads with in-house apps into their ecosystem. One such app for the company is one that helps its helicopter patrollers survey 5,500 miles of high-voltage power lines. The iPad’s GPS helps patrollers pinpoint problem locations, and then select from a list of common issues.

The utility’s engineers also use the iPad to record electricity generation, while warehouse managers use the tablet to scan bar codes to track tools and materials.

Forrester reports that Apple accounts for 8% of global business and government computer and tablet expenditures, and could rise to 11% by 2015. (That number does not include the iPhone, by the way.)