Noted Apple journalist Jim “The Beard” Dalrymple gave a resounding “Nope” on Wednesday to rumors of Apple’s introduction of a new iMac or 8GB iPhone 5s at their Worldwide Developers Conference 2014 event next week. 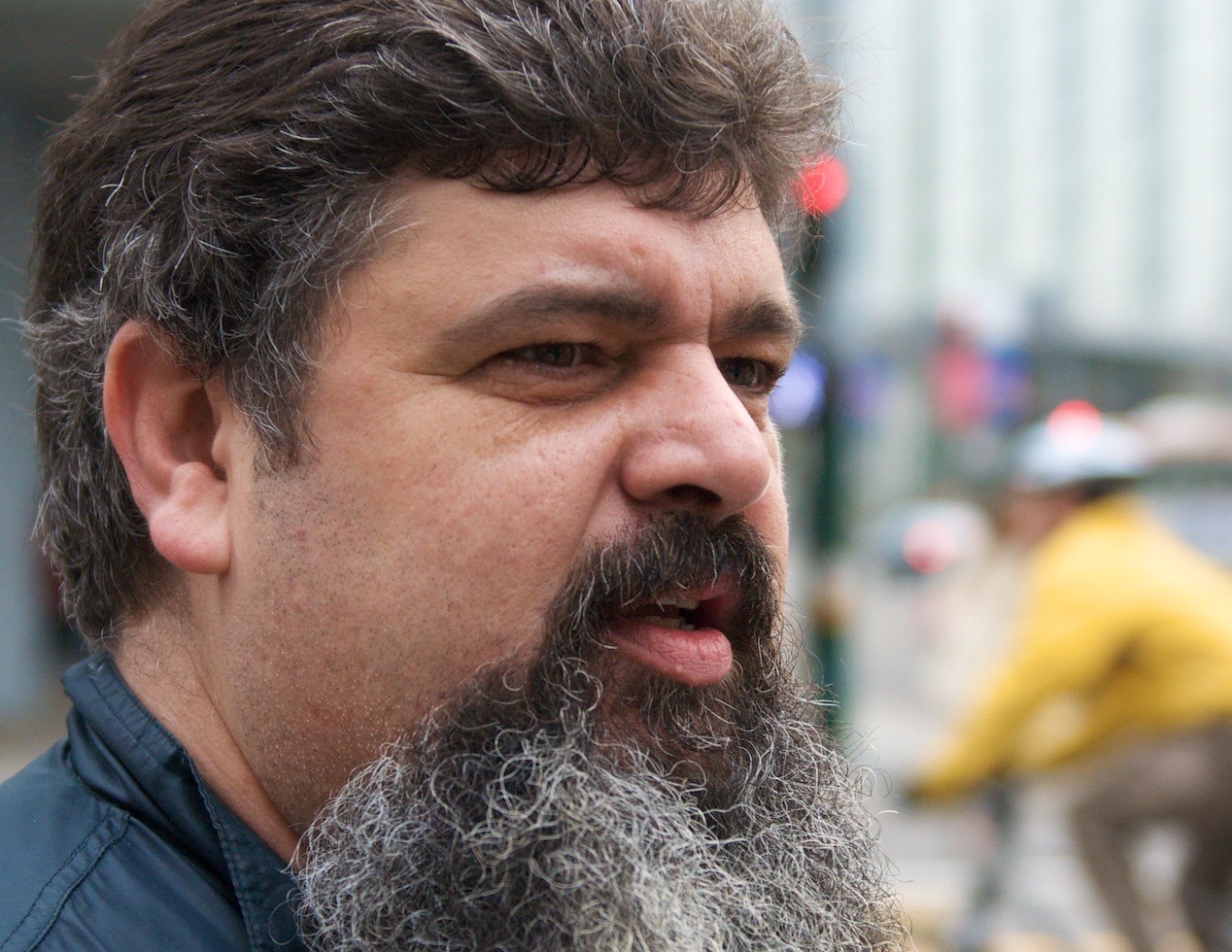 The “Nope” was in response to reports about KGI Securities analyst Ming-Chi Kuo’s suggestion that Apple would debut a cheaper, lower-capacity iPhone 5s for emerging markets, and a lower-cost iMac.

There have been rumblings that an iMac refresh was in the cards, and a reference to new iMac models was found in the OS X 10.9.4 beta that was released to developers on Wednesday.