Reports on Monday said long time Apple iPhone assembly partner Foxconn would be soon deploying robots on assembly lines used for Apple devices. A followup report out of Asia claims the bots will play a limited role at best in device assembly. 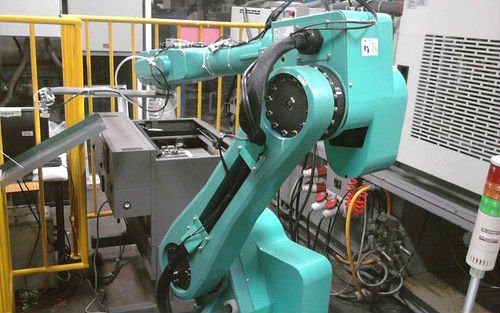 According to industry insiders, Foxconn’s Foxbots will only assist human workers by locking down screws, polishing parts and performing other menial duties when they are finally installed on the production line, reports Taiwan’s United Daily News.

Human workers are still needed for final assembly and quality control of the various procedures involved in the assembly of Apple’s devices. The publication’s sources also expect Foxconn to rollout their “Foxbots” at the company’s Zhengzhou iPhone factory.

Foxconn CEO Terry Gou was quoted on Sunday as saying the Foxbots were in the final stage of testing, and would be deployed in at least one major factory. The firm is reportedly planning to install as many as 10,000 robots at a cost of $20,000 to $25,000 each. Following the initial rollout, the Foxconn CEO said he sees Foxconn factories installing up to 30,000 Foxbots per year.