A Samsung executive said on Thursday that the company will begin work on 14-nanometer processors. The company’s semiconductor head Kim Ki-nam said the processors will be for such customers as Apple, Qualcomm, and AMD. 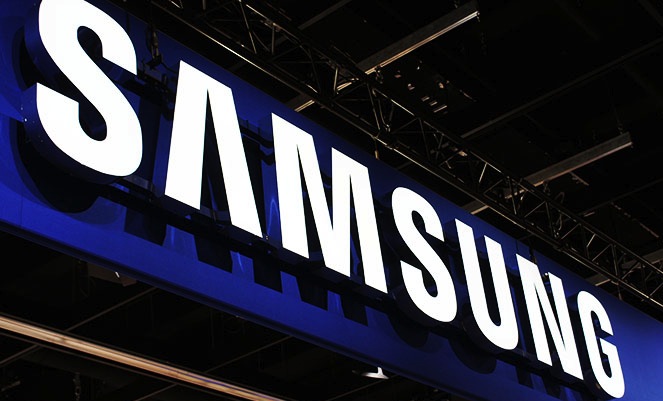 Kim Ki-nam, president of the Korean electronic giant’s semiconductor business and head of System LSI business, told reporters at Samsung’s headquarters in Seoul that once the company begins to supply Apple with chips using its latest technology, profits “will improve positively”.

Apple’s next-generation A9 chip will be used in next year’s line of iPhones and iPads. The company’s current flagship handsets, iPhone 6 and 6 Plus, use a 20-nanometer A8 processor. The upcoming “iPad Air 2” and the next-generation Retina iPad mini will also likely use the A8 processor.

Sources told ZDNet that Samsung currently produces about 30% of the total volume of Apple’s A8 chip, with Taiwan Semiconductor Manufacturing Company (TSMC) producing 70% of A8 output.

Samsung claims that chips made using the 14-nanometre FinFet process use 35% less electricity, boast 20% more processing power, and take up 15% less space than chips made using a 20-nanometer process. The company’s 14-nanometer “FinFet” processor is manufactured in three dimensions, unlike conventional chips, which are flat. The process was dubbed “FinFet” because the gates on the chips resemble the shape of a fish’s fin.